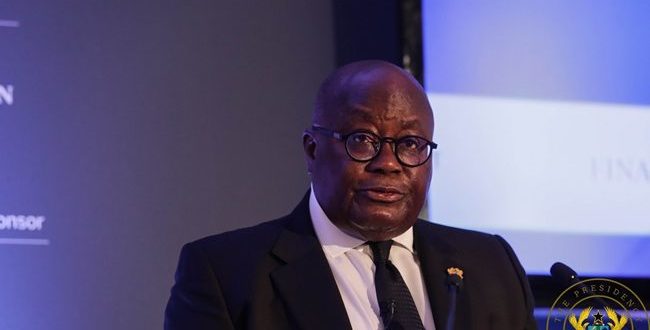 The New Patriotic Party (NPP) says it will take legal action against any media house that broadcast the leaked video which fingers President Nana Addo Dankwa Akufo-Addo in alleged acts of corruption.

The video has been widely circulated on social media platforms with accusations being levelled against the president.

Reports indicate that on Tuesday, some television stations aired the leaked video.

Speaking at a press conference in Accra, the Deputy Campaign Manager of the NPP, Dr Mustapha Abdul-Hamid said it was unethical for any media house to televise the video.

He said the act amounts to defamation of President Akufo-Addo and that the NPP will take legal action against the media houses.

“It’s all over social media. Yesterday, they even dared to show it on a television station. We are coming after that television station. It is defamatory on the President of Ghana. It is unethical and unprofessional. You take old videos of campaign donations and distort it, seeking to make it look like a recent video, come on. Is the NDC too incompetent to fake a video correctly? You want to run a nation and can’t even fake things.”

“Listen to the narrative they attached to the video that the president took a bribe of $40,000. This in 2016 was equivalent to GHS 168,000. Really? And they think that people will believe? Let’s even escalate it to $40,000 at the current rate, that will give GHS 230,000. It cannot even buy the engine of the Ford expedition that candidate Mahama took,” he added.

Despite the government’s claim that the video was captured in 2016 and that there is no iota of truth in the allegations of corruption, the National Democratic Congress maintains that the content of the video is credible and that the president indeed took bribes.

The party held a press conference where it demanded the president to resign for tarnishing the image of the country.

“The New Patriotic Party supporters are guilty that is why they are all quiet on social media. Nana Addo has tarnished the image of Ghana. Ghana has no glory before the international community for this evil practice of bribery and corruption. 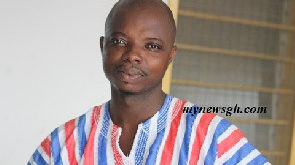