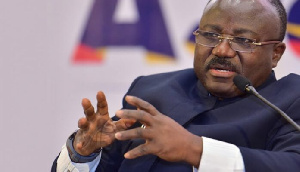 Adjenim Boateng Adjei, the former Chief Executive Officer of the Public Procurement Authority has dragged the Commission of Human Right and Administrative Justice (CHRAJ) to the Accra High Court over what he considers to be unfair hearing and misinformation by CHRAJ in its probe of the ‘Contract for Sale’ documentary.

AB Adjei, in a suit filed on November 27, 2020, and exclusively sighted by GhanaWeb, accused CHRAJ of breaching the principle of natural justice by keeping certain key information which they relied on to pass judgement on him, from him and his lawyers.

He argued that he was kept in the dark over witnesses whose testimonies CHRAJ relied on to make the judgement.

AB Adjei said that his lawyers were not given the chance to cross-examine the witnesses and also he was not made to answer certain findings made by the commission in its work.

“That pages 130-133 of the decision headed 8.3 SITE VISITS show that the Respondent made several site trips to several locations to gather evidence which it relied on to arrive at their decision.

“That by denying me the opportunity to access, respond and cross-examine statements, witnesses and evidence that the Respondents relied on to arrive at their decision, the Respondent acted in breach of natural justice and failed to give me a fair hearing.”

“That if I were given the chance to access, respond and cross-examine the various documents, witnesses and evidence relied on by the Respondent in their report, I would.”

AB Adjei is thus praying the High Court to quash the decision by CHRAJ and expunge it from the records.

He is also asking to revoke the President Nana Addo Dankwa Akufo-Addo for him to vacate his post which was premised on a request by CHRAJ.

WHEREFORE I pray this Honourable Court for;

“An order of certiorari to quash and to remove from the registry/records of the Commission on Human Rights and Administrative Justice for purposes of being quashed the proceedings referred to as Case No. 241/2019 particularly the decision and recommendations of the said Commission dated 27th October 2020 in so far as it relates to the investigation into allegations of contravention or non-compliance with article 284 of the 1992 Constitution by Mr. Adjenim Boateng Adjei for breach of natural justice.”

“The rescission of the dismissal of the Applicant by the President of the Republic based on the said proceedings, report and recommendations referred to as Case No. 241/2019.”

AB Adjei was indicted by CHRAJ following an investigative piece by Manasseh Azure in which allegations of conflict of interest and breach of procurement laws were levelled against him.

He has always maintained his innocence and vowed on Metro TV to use every legal means to prove the same.

Speaking on Good Evening Ghana, AB Adjei accused CHRAJ of lies and doing a shoddy job of probing the allegations made against him. 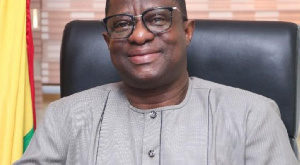 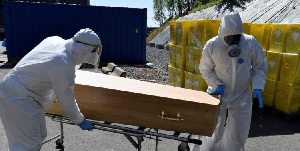 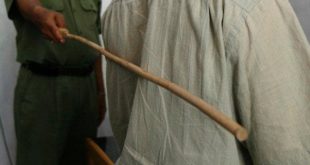 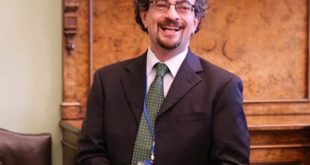 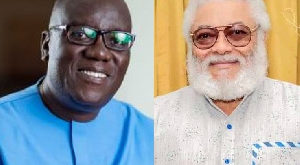 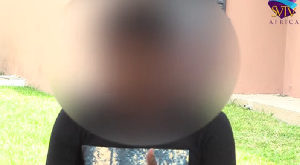