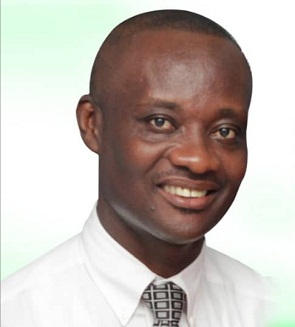 Having erectile dysfunction (ED) once a while isn’t necessarily a cause for concern. When it becomes persistent then it can cause stress, affect once self-confidence and contribute to relationship problems.

There is however another side of ED that is little talked about. That is ED which is considered the worse nightmare of most men can be a blessing in disguise.

Most people with ED wake up scouting around to get the latest drug, concoction, bitters on the market to restore their erection literally trampling over this hidden benefit of ED.

This approach sad to say is flawed and potentially very dangerous. If one drug, concoction heals all forms of ED, then there must be one cause for ED, which is not the case. If there is one cause for ED then we can confidently say there must be one treatment. What is causing a 60yr old hypertensive to have ED most probably will be different from the young energetic 25yr old to have ED.

Secondly, most diseases go through different stages as they progress, taking malaria as an example. At one point you can walk yourself having malaria to the pharmacy, buy your medication and you are good to go. At another time with the same malaria, no one tells you that you would need to be admitted at the hospital if you are going to pull through successfully. So each stage of a disease determines the approach to its treatment. So is ED, we have mild moderate and severe, with treatment protocols for each stage. In severe ED surgery becomes the only option called penile implant surgery. So to assume that one particular drug, concoction or bitters can cure all stages of ED is unthinkable.

Just scouting around for a drug whether orthodox or herbal for the treatment of once ED is a great missed opportunity of turning a predicament to a blessing and the consequences can be dire or even catastrophic.

The male organ can be likened to an instrument put in man by the Creator to inform us of our general health status. It picks up early signals of emerging danger. This is obviously seen when any major organ of the body fails. When the heart fails erection fails, when the kidney fails erection fails, when the liver fails erection fails. Many patients never knew they had certain potentially life threatening disease till they were investigated for their ED. The most interesting part of this function of the male organ is that it does not wait till the organ fail completely before it fails. Its starts sometimes years before, showing mild forms of ED. Then gradually if attention is not paid to the underlying problem then it gets worse with time.

Some people come with erectile dysfunction only to realize for the first time they were diabetics as they were being investigated. Most often this opportunity is missed and the whole issue is turned to taking of a medication to get back the erection. This in medicine is called symptomatic treatment? This is just treating the symptoms without addressing the underlying causes, it’s bound to fail. Then you have missed an opportunity to uncover an unknown disease picking up steam in your body. With time as you take this medication without proper investigation the inevitable happens, the medication which was ones working seems not to work again. Simply because the root cause has not been addressed, and it’s just the symptoms being treated. No tree really dies whose roots are still active.

Let’s make best use of this opportunity of ED to fix our health when it comes our way, though I wish it never comes. In this way long life with health does not just become a birthday wish but a reality.

Previous LIVESTREAMING: NDC’s press conference on issues of corruption
Next Election 2020: Notable MPs who will not return to Parliament next year 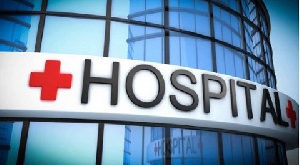 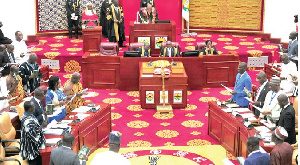