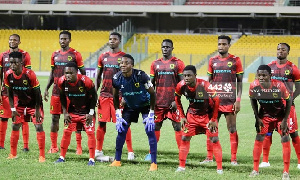 Asante Kotoko will begin the CAF Champions League adventure this afternoon (Sunday) when they face FC Nouadhibou in Mauritania.

The game is the first of a two-legged affair with the winner advancing from the preliminary stage of qualifiers to the next round.

For Asante Kotoko, this is their sternest test yet so far this season after a streak of draws after 2 matches in the Ghana Premier League.

The Porcupine Warriors were at this stage last season and got the better of Nigerian side Kano Pillars before suffering elimination at the hands of Tunisian side, Etoile Du Sahel.

Standing in their way this time as they begin the quest to make the Group stage of the competition for the first time since 2006 is the Mauritanian National champion, FC Nouadhibou.

Founded in 1999, history is certainly against FC Nouadhibou when directly compared to their opponents. They will draw inspiration from last season’s successful African campaign per their standards when they made the CAF Confederation Cup Group stage.

The Orange Club will be keen to build on this success and will see the Asante Kotoko hurdle as climbable.

FC Nouadhibou recently appointed a new coach in Amir Abdou. The Franco-Comorian who is on the verge of making history by qualifying Comoros to the AFCON tournament for the first time. He will have a tough task to quickly ready his side to do better than the previous seasons in African interclub competition.

He will be assisted by Franco-Tunisian Wissem Maaref who holds a UEFA License A diploma. Wissem Maaref is a Sports Performance Video Analyst (FCF) and served also as a physical trainer at US Creteil.

The Porcupine Warriors have been denied the services of goalkeeper Felix Annan (injury), Habib Mohammed (suspension), and Latif Anabila (injury) for this game.

Brazilian import Fabio Gama who is yet to make his debut for the club was excluded from the squad list for the journey to Mauritania.

Coach Maxwell Konadu is likely to line up in a 4-4-2 formation per training sessions had.

CURRENT FORM: Asante Kotoko are without a win this season. The Porcupine Warriors have drawn their first two games of the season. They drew 1-1 with Eleven Wonders and repeated the same scoreline against Berekum Chelsea just before this fixture.

FC Nouadhibou have not tasted competitive action since October 28th when they drew 1-1 at home against ASC Tidjikja in the league.

MATCH FACTS: FC Nouadhibou have lost just three of all matches played in all competitions in the year 2020 (14 games).

Asante Kotoko are without a clean sheet in competitive matches played this season, with a conceding rate of 1 goal per game.

Kotoko have also scored in each game played in so far this season.

This will be the first time the two sides meet.

“Kotoko is a great club with a good history; that is the little we know [about them]. But we can beat them, we have a good squad and we are very determined. Everything is possible in football.”

“I love playing attacking football, whether I am home or away. I am not here to play a defensive game. Mark my words. We didn’t come here to defend. We will play and play and play until we get what we want out of this match.” 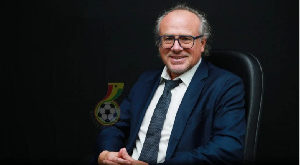 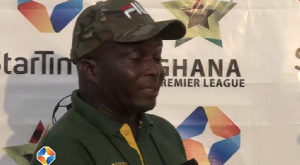 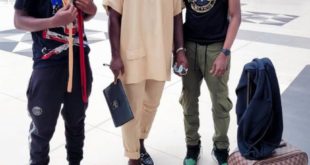 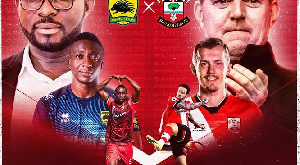 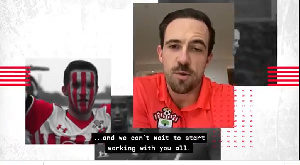 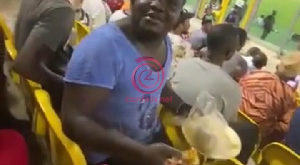