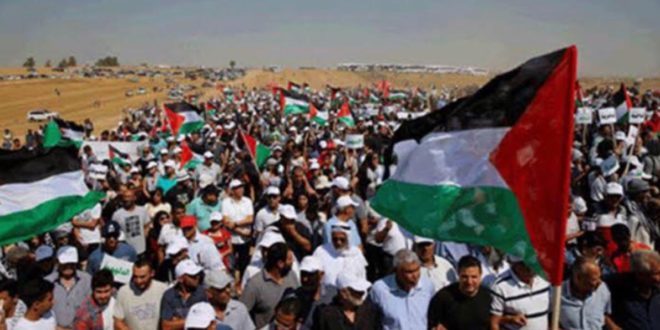 On 29 November 2020, the Government and people of the Republic of South Africa will join the international community to observe the 43rd United Nations (UN) International Day of Solidarity with the Palestinian People. The day was mandated by UN General Assembly (UNGA) Resolution 32/40 B of 1977.

The UN was founded in 1945, with the express aim of reducing or eliminating conflicts around the world. The Palestinian conflict, starting with the founding of Israel in 1948 has been one of the longest-lasting and most intractable conflicts which the UN has ever had to deal with.

When the world gathered last year to commemorate this auspicious Day, none of us would have imagined that the world would be engulfed by a common enemy – the COVID-19 pandemic. This pandemic as we know, does not distinguish between peoples, countries, religions, nor does it recognise conflicts. It does not observe accords, settlements, ceasefires nor resolutions, forcing the world to realise the vital importance of the values of cooperation, collaboration, openness, good faith and the genuine need to protect.

This reminds us of the founding principles and values of the United Nations as reflected in the General Debate of the 75th Session of the General Assembly. This encompasses the values of peace, justice, equality, and dignity for all and to save successive generations from the scourge of war. Yet very little has changed for Palestinians who, over the past seven decades, have been subjected to countless injustices, ongoing cycle of destruction, displacement, dispossession, have sacrificed, endured pain, live in exile, martyred, imprisoned, and continue to suffer under occupation, while defending their history and homeland, and their holy sites.

This year’s Day of Solidarity is yet another opportunity to reflect on the critical situation faced by the Palestinian people and to consider our collective contributions and responsibilities as Government, and as civil society, to alleviate the plight of the Palestinian people, and to address their need to be accorded the rights: “to self–determination” without external interference, to national independence and sovereignty.

Denying Palestinians their most basic of rights should be an affront to the conscience of the world. The nations of the world must truly engage in constructive acts of solidarity. It is time for concrete measures to be effected.

The Government of South Africa wishes to reaffirm its solidarity and steadfast support to the people of Palestine for their just cause, particularly in the current juncture, as Israel continues with its annexation, separation, segregation, and demolition plans in altering the historical, political, legal status and demographic composition of the Occupied Palestinian Territories.

The South African Government reaffirms its unwavering solidarity with the people of Palestine and reiterates its continued support at efforts aimed at the establishment of a viable, contiguous Palestinian state, existing side-by-side and in peace with Israel, as guided by all relevant UN resolutions, international law and internationally agreed parameters.

South Africa supports the convening of an international peace conference and international multilateral mechanism to help the parties in the negotiations to resolve all final status issues and to provide guarantees to ensure implementation thereof, within a specific time frame, towards achievement of just and lasting peace based on the internationally-endorsed parameters.

We call on all concerned parties to continue with efforts in working towards sincere and meaningful dialogue in order to reach a comprehensive peace settlement for a sovereign contiguous and democratic Palestine living side by side with Israel in peace, harmony and within secure and recognised borders. 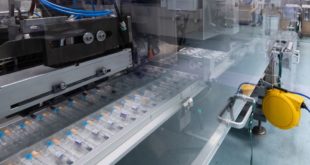 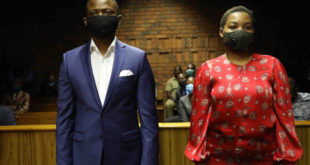 The Pretoria Magistrates Court has today issued a warrant of arrest for couple fugitives, Shepard … 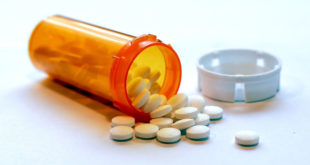