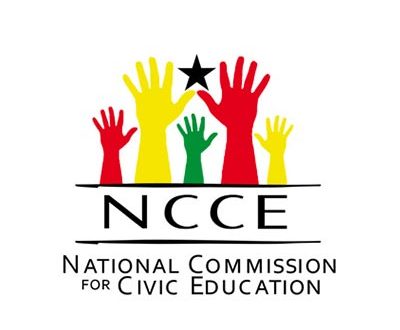 The NDC Parliamentary candidate, Hon. Notsu-Kotoe Peter Kwasi who promised his participation at the debate failed to attend leaving the chiefs and queen mothers in outmost shocked of the level of disrespect done them.

The disgusting aspect of his failure to participate in the debate came to light when the information was received just before the end of the debate that Hon. Notsu-Kotoe was at the same time on a campaign tour in the nearby communities while Torgbuiwo, Mamawo other dignitaries while waiting for him at the debate ground.

The Parliamentary candidate of the NPP Mr Ofosu Simon Peter Kofi honoured the invitation and ushered into the venue by his supporters. HE answered questions from the Moderator and the electorates regarding Education, Employment, Health, Agriculture etc.

Mr Ofosu promised to support agriculture in the constituency by buying a tractor each for the 12 Electoral Areas in the district to aid farming since the district is predominantly made-up of farmers.

The NCCE District Director, Mr Seth Deenu called on all citizens to pledge to be Agent of Peace, before, during and after the election.

The Hon. D. C. E. for the Akatsi North Hon Dr Prince Amuzu Sodoke appeal to all parliamentary Candidates to urge their support to let Ghana win in this election by ensuring Political Tolerance and avoid the use of derogatory words on opponents.

The Parliamentary Candidate Debate is one of the flagship programmes of the NCCE aimed to allow citizens to interact with people who are requesting the mandate to represent them as Members of Parliament and to give the opportunity to voters to demand accountability from their representatives.

The debate is currently going on simultaneously in all 275 constituencies nationwide and it is a platform created by the NCCE to give aspiring Parliamentary Candidates level platform to campaign and also to canvass for votes from the electorates. 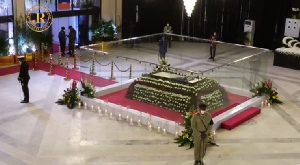 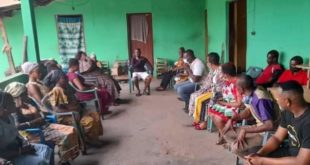 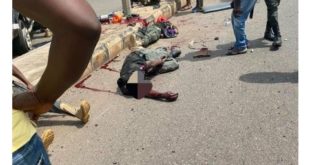 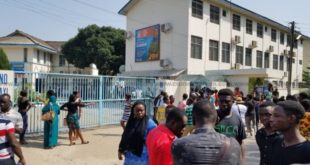 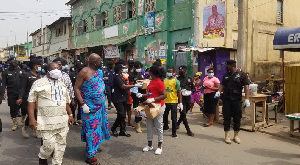 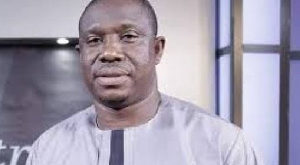