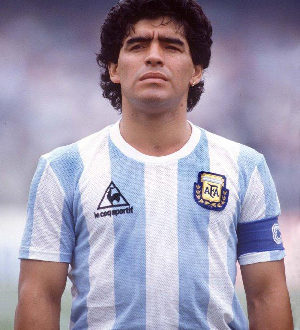 The 1986 FIFA World Cup hero suffered a cardiac arrest at a home in Tigre, Argentina according to multiple reports by the Argentine media and CNN.

Maradona had been recuperating from the removal of a blood clot on the brain.
Born in the Villa Fiorito area on the outskirts of Buenos Aires, Maradona made his professional football debut while still aged 15 with Argentinos Juniors in 1976 and rose from there to become a world football legend.

Ghanaians on social media upon hearing the news of Diego’s death have used the platform to mourn him and send their message of condolences.

Others have also decided to celebrate “The God of Naples” by reliving memories of him.

See below some social media reactions to the death of Diego Armando Maradona: 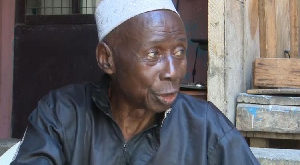 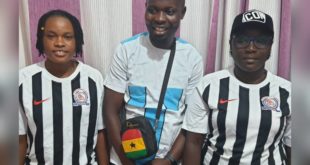 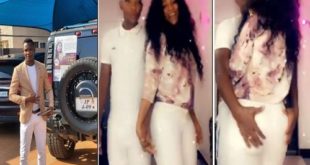 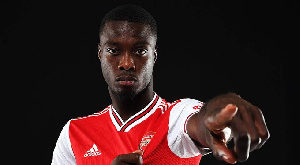 After last week’s colossal victory over Juventus, Achraf Hakimi will hope to help his Inter …