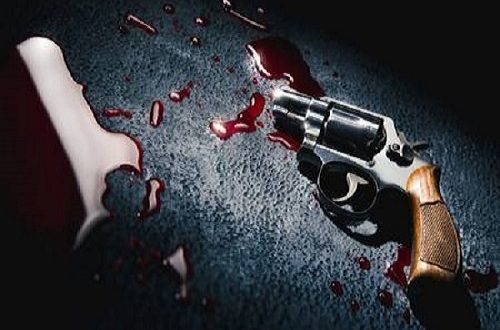 A man believed to be a supporter of the National Democratic Congress (NDC) has died after he was reportedly shot accidentally by a friend.

The incident as reported by CitiNews occurred on Sunday, November 22, 2020, at a rally organized by the NDC.

The unfortunate incident happened when the supporters were dismantling canopies and chairs used for the rally.

ASP Thomas Tulasi, the Police commander of Gushegu narrated that one of the supporters was toying with the gun when it accidentally fired.

He said that investigations are ongoing to unravel the full details of the incident.

“One person was holding a pistol, and he was fidgeting with it, and then he fired it and killed the brother. We are now investigating the matter to know the actual cause of the incident and the one who actually fired the gunshot. They belong to the same party and this happened after the rally when they were dismantling the canopy”, he said.

One person who was picked up in connection with the skirmishes in Karaga on Monday has been granted bail.

Neither of the two parties took the blame for the incident as they both blamed each other for the occurrence. 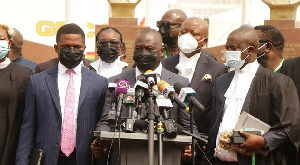