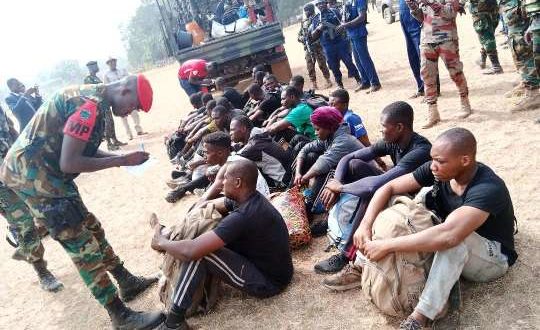 Defence lawyers in the ongoing Volta Secessionists case have clashed with prosecution over the jurisdiction of the court where the accused persons were arraigned.

The Prosecution led by ASP Sylvester Asare today amended the charge sheet earlier filed on November 9 which had some 24 accused persons standing trial to 32 after two persons were discharged.

It is the contention of the defence team that some of the charges including the charge of treason felony is an indictable trial and therefore the Circuit Court does not have the jurisdiction to deal with the issue.

They wondered why prosecution who is on the say page with them on the jurisdiction of the court would continue to arrange the accused persons at the Circuit Court.

The defence team, therefore, urged the court to strike out those charges it does not have jurisdiction and deal with those it had jurisdiction.

According to the defence lawyers, the position of the prosecution is a plan to infringe on the fundamental human rights of the accused persons and also abuse of court processes

The court presided over by Her Honour Rosemond Baah Tosu however asked the defence lawyers to come with a formal application for the prosecution to respond to it.

The court has therefore adjourned sitting to December 9, 2020, after the General Elections.

The two who were discharged to go home were Komla Kovi and Atto Kodak Fiagbe. 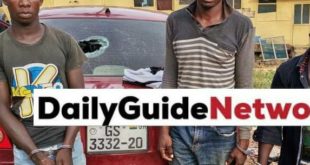 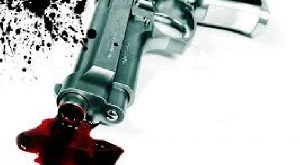 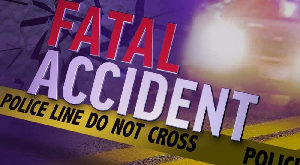 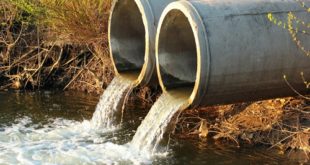 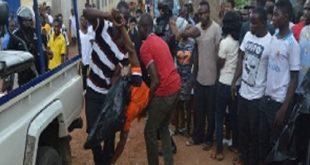 The Obuasi Divisional Police patrol team on Wednesday, 10 May, 2021, gunned down two suspected … 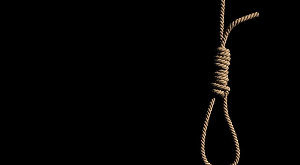