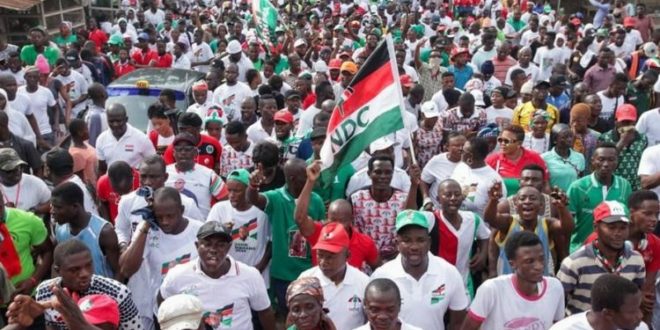 NDC supporters mass up at Police Headquarters over padlock

Members of the National Democratic Congress (NDC) on Friday massed up at the Upper East Regional Police Headquarters in Bolgatanga to demand a padlock.

The padlock, they explained, was to secure the room where election materials were being stored ahead of the elections.

The election materials were said to have arrived earlier Friday morning and were eventually stored in a room at the police headquarters.

The NDC supporters said a standard procedure where each political party provided a padlock for the security of the election materials was being ignored though it had been allowed during the previous elections.

The Upper East Regional police argued that if the political parties were allowed to provide a padlock for the security of the room, then it would not be easily accessible in case there was an emergency situation like a fire outbreak.

But that did not go down well with the NDC youth who threatened to spend the night at the premises of the police headquarters if their demand was not met.

Regional Secretary of the NDC, Donatus Akamugri, managed to calm the youth by setting up a meeting with the Regional Director of Operations of the Ghana Police Service in the Upper East region to see how best the situation would be resolved.

The Regional Director of Operations of the Ghana Police Service in the Upper East, Gyan Kofi, assured the group he was going to take full responsibility for the election material until the said padlocks arrived.

“Gyan Kofi has assured us that he will sleep at the place with his men and watch over the place. So tomorrow morning we will be back, He will then lead us to the Regional Police Command to make sure the right thing is done.

“We do not have any problem with the police, our problem is to ensure that the ballot papers are not tempered with,” he said.

Mr Akamugri, however, cautioned the Police not to fail in coming through with their promise of doing what is expected or face a crowd of dissatisfied NDC youth supporters. 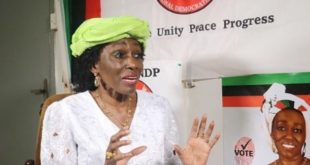 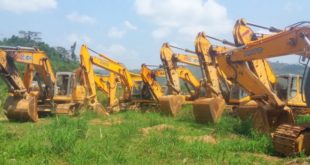 The United States of America branch of the New Patriotic Party (NPP), Columbus chapter has …

The Chief of Gbankoni in the Bunkpurigu District of the North East Region, Nasimong Laar …