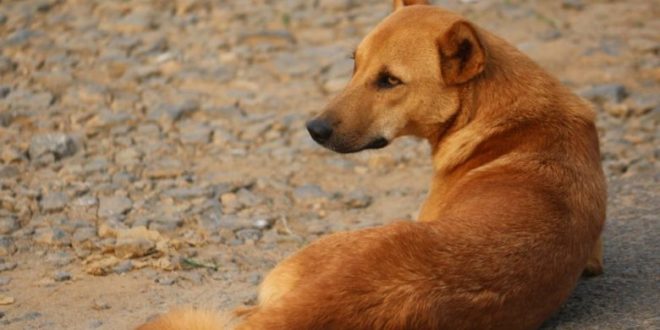 A 25-year-old Owusu Bempah fined for bonking a dog

A 25-year-old Owusu Bempah, also known as Agbey, is met with the wrath of the Apatim Traditional Bestiality Council.

After claims were made by a local, Kwaku Charles, Mr. Bempah was embarrassed in the Wassa East District that he had been involved in a sexual ‘congress’ with a pregnant puppy.

In an interview with Serwaa Prempeh of Adom News, Nana Ampomah Anokye, Apatim’s linguist, said he gave an immediate order to the messengers to drag him to the Council.

Mr. Bempah admitted, after brief questioning, to the lewd act that he said took place in the bush. According to Mr. Anokye, having sex with a human being is taboo in the village, let alone an animal, in the field, forest, riverside, or bush.

For this, the Council reaches a decision that Mr. Bempah is fine GH at 500.00 for sacred practices to also act as reimbursement to purify him from any imminent wrath of the gods.

Nonetheless, the owner of the dog also insists that Mr. Bempah take the dog as his wife. For Owusu Bempah, this was sad news.