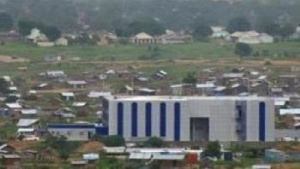 The South Sudan National Security Service tribunal court in Juba on Tuesday sentenced its officer to four years imprisonment and dismissed him from active service after he was found guilty of murder.

In 2017, Captain Robert Benjamin was arrested and detained after he was accused of killing his colleague Daniel Deng William at Gudele residential area.

“In accordance with section 51 (6) of the National Security Service Act of 2014 and said he has been stripped of his rank, dismissed from the national security services and sentenced to 4 years in prison with effect from the date of his arrest on 26 February 2017,” the verdict read.

In the statement to the press after the verdict, David John Kumuri, NSS Director of Public Relations said the court has also announced that the two parties have reached a settlement of blood compensation for the victim’s family, an agreement endorsed by the court.

Kumuri further said the accused enjoyed all legal rights for his defense during the case proceedings.

The senior official said the court ruling will serve as an example to the members of NSS to desist from involvement in a crime.

In December last year, the NSS launched a tribunal to hold its errant members accountable. 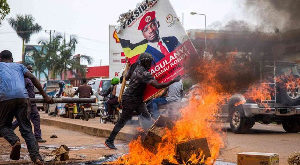 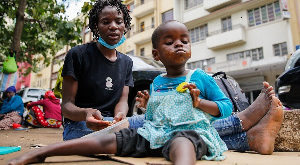 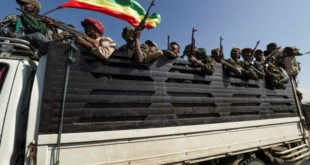 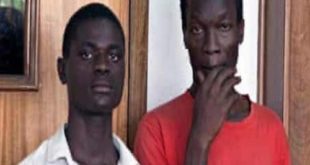