Home / ENTERTAINMENT NEWS / MUSIC DOWNLOADS / VIDEO: ”I use the features money to buy bags for Tracy” – Sarkodie brags in a New Drill Freestyle 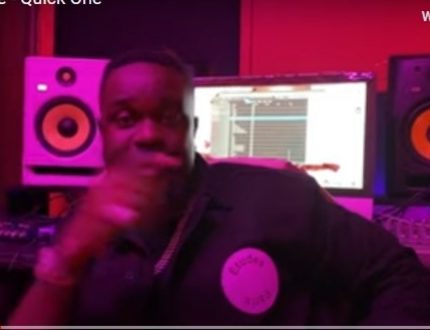 VIDEO: ”I use the features money to buy bags for Tracy” – Sarkodie brags in a New Drill Freestyle

The BET award winner  calls this new freestyle ’Quick One, Drill Freestyle’.  In the one minute thirty-two seconds rap, Sarkodie, revealed that he can release six hit songs at a go and called on those asking for a verse to make quick payment as he puts an end to pro bono.

According to the rapper, the money he charges for a verse is not his regular income so he uses them to buy designer bags for his wife Tracy Sarkcess.

Previous Ugandan Gay Couple Jailed; To Be Released When One Gets Pregnant
Next PHOTOS: PRESEC’s NSMQ 2020 Star Scores 8A’s In WASSCE 2020 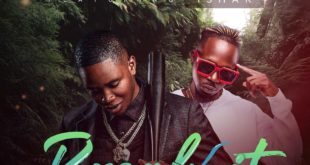 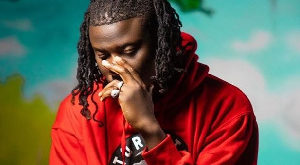 LEAKED AUDIO: Stonebwoy fumes over leakage of his song with Davido

Stonebwoy, the dancehall musician has fumed due to a leakage of his song with Davido. … 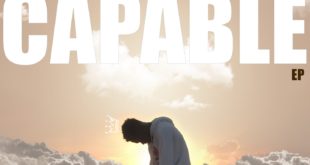 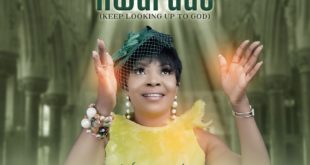 A Ghanaian Gospel Aartist Nyamedie based in the capital city Accra,  has released a …