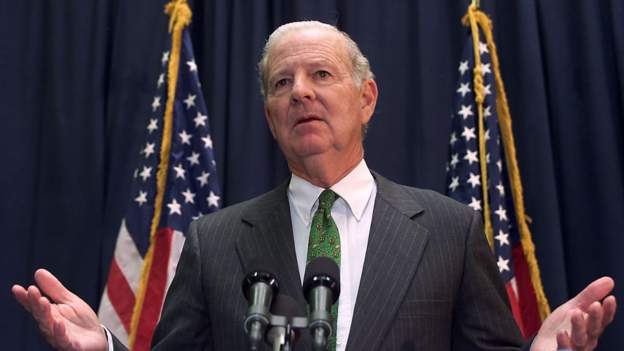 The Trump campaign is on the lookout for a public face to lead its legal battles in key states – and says it wants a “James Baker-like” figure.

Baker was the former secretary of state who led the legal and political team during the Florida recount battle of 2000 that secured the presidency for George W Bush.

One name that’s been floated for the role is Jay Sekulow, Trump’s personal attorney who also represented him during his impeachment trial in the Senate.

But what does Baker himself make of this? Well, he says there are “huge differences” between 2000 and 2020.

“We never said don’t count the votes. That’s a very hard decision to defend in a democracy.”