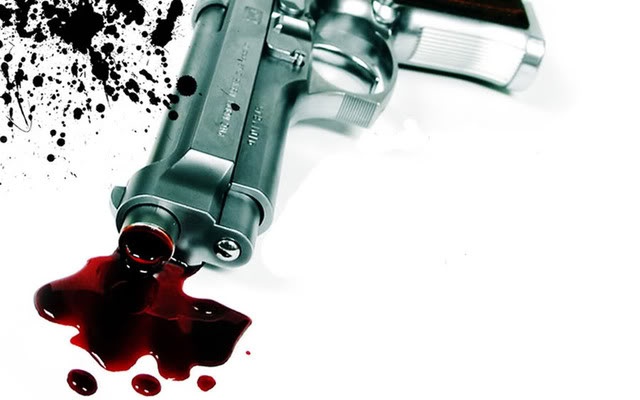 News reaching MyNewsGH.com indicates that unknown gunmen believed to be armed robbers have attacked a mobile money vendor in Adugyama Capital of the Ahafo Ano South District of the Ashanti Region.

According to an eyewitness who spoke to Don Summar on Angel FM Kumasi monitored by MyNewsGh.com a while ago, the robbers numbering about four stormed the community at about 7 Pm Thursday and began shooting indiscriminately before attacking the mobile money vendor and shot him dead.

The report suggests that movement in the community came to a standstill as people feared to come out of their rooms after the sporadic shooting by the robbers.

Police are yet to get to the community which has no police post to launch investigations into the matter.

Robbery attacks on mobile money vendors in the country have become a very worrying trend in recent years, especially within the Ashanti Region.