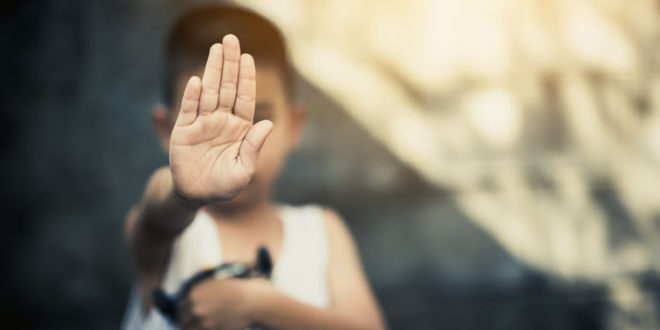 A 40-year-old Gauteng father who raped his six-year-old child two years ago was given life imprisonment on Thursday.

This is according to the National Prosecuting Authority (NPA), which welcomed the sentence handed down by the Springs regional court.

“On June 16, 2018, while the mother of the child had left her with the accused in their home, he penetrated her both anally and vaginally. After the incident he gave her money and asked her not to tell anyone about what had happened.

“Three days after the incident, while the child was visiting her grandmother, she noticed how the child was overly emotional and uncomfortable. Upon inquiring, the child told her about the rape,” said spokesperson Lumnka Mahajana.

The grandmother took the child to hospital, where it was confirmed that the child had been raped.

“The grandmother reported the incident to the police and the accused was arrested on the same day. He denied the allegations,” said Mahajana.

Prosecutor Adele Erasmus argued that crimes against children should never be tolerated in a civilised society. She said the man was the father of the child and had the responsibility to love and protect her.

“Instead, he abused his position and breached her trust in one of the most unimaginable ways.”  The child had extensive injuries. She added that the father spared her no thought by letting her testify about the ordeal. Therefore, the man needed to be removed from the society indefinitely, Erasmus said.

Previous Ghana back to HIPC: Who made that official declaration? – Kweku Baako queries Mahama
Next Two farmers grabbed over human trafficking 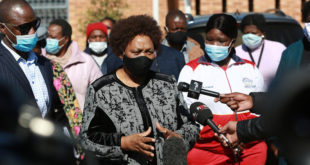 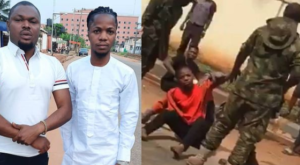 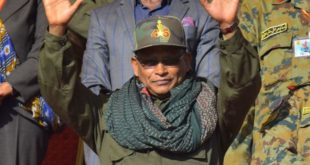 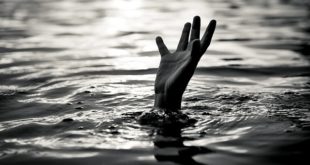 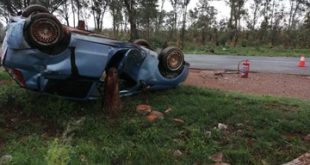