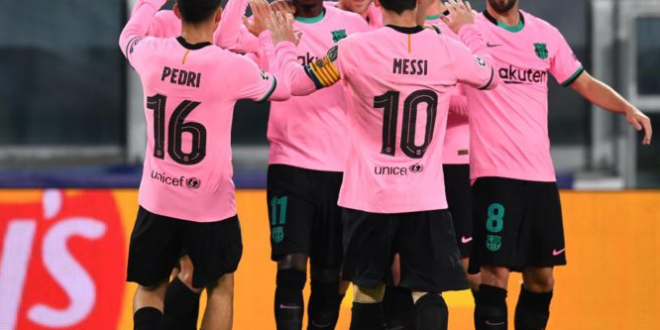 Lionel Messi and Ousmane Dembele scored as Barcelona comfortably beat Juventus to make it two wins from two in the Champions League.

Dembele opened the scoring when his deflected shot looped over Wojciech Szczesny in the Juventus goal.

Messi then wrapped up the win in stoppage time when he coolly converted a penalty after substitute Ansu Fati had been fouled.

When the draw for the group stage had been made, this fixture caught the eye for the possibility of a Cristiano Ronaldo and Messi reunion for the first time in two years.

However, Ronaldo was left out of the squad after having another test for Covid-19 earlier this week, with the Portugal international self-isolating since a positive test on 13 October.

Without him, Juventus lacked bite and although Alvaro Morata had the ball in the back of the net on three occasions, each one was ruled out by the Video Assistant Referee.

Juventus also had Merih Demiral sent off before Barcelona scored their second with the Turkey international picking up a second yellow card.

Victory means Barcelona are top of Group G, three points ahead of Juventus and Dynamo Kyiv. 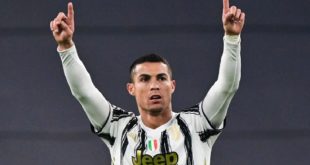 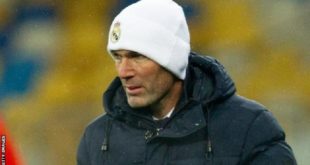 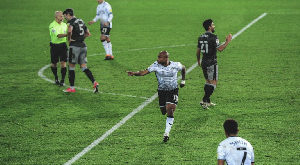 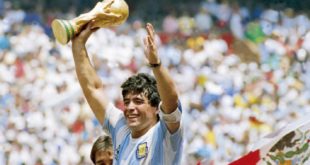 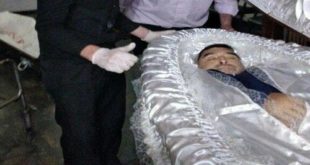