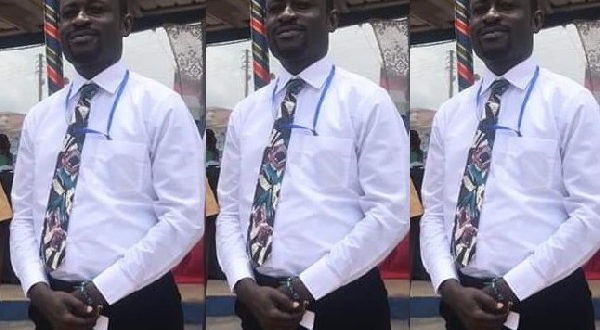 According to him, this follows his admiration of the NPP manifesto and the admirable campaign message delivered by the NPP Parliamentary Candidate for Asikuma Odobeng Brakwa, Hon. Adjei Domson at a public meeting at Cocoase on 25th October 2020.

“As a citizen of Breman Asikuma, I felt that the message would go a long way to better the living standard of the community of which I belong.

“I also want to mention the calm attitude of the leadership of the NPP in the constituency as against the insulting and the engagement of thugs against me by the opposing leadership of the NDC led by its Chairman and Parliamentary candidate respectively.

“In order to protect my life and that of my family, I have taken this bold decision to join this peaceful party (NPP),” Eric Kwesi Taylor stated in a letter addressed to the NPP Constituency Chairman. 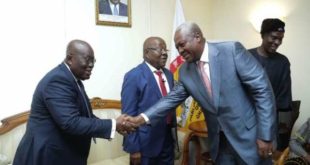 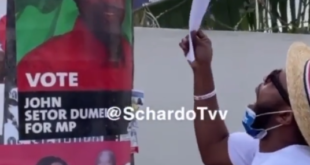 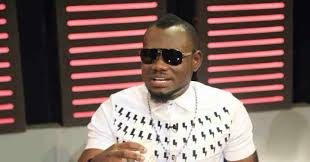 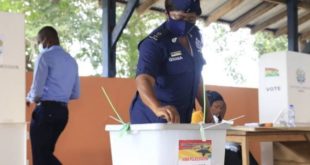