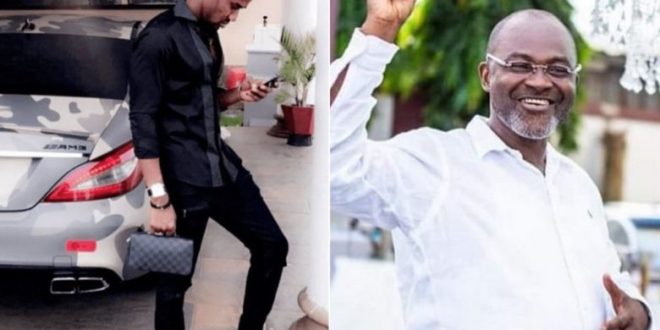 Kennedy Agyapong will die before January 10th – Ibrah One

Ghanaian millionaire and social media personality Ibrah One who is known for having issues with the Assin North MP and business mogul Hon. Kennedy Agyapong has made some shocking revelations about the member of parliament.

It can be recalled that some time back, Kennedy Agyapong decided to take on Ibrah but took the intervention of some important people and high profile personalities to calm the MP down and stop him from dealing with him.

Ibrah One who from the look of things is not afraid of Kennedy has again revealed tht he would be killed or go mad before January 10th next month.

Taking to his social media handle he wrote saying;

Before on the the 10th January Kennedy Agyapong will go mad or commit suicide, the second person is yet to be approved 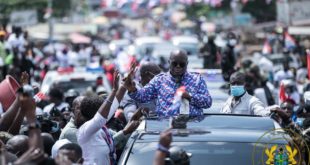