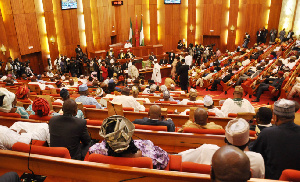 The world may have long believed that Nigerian senators are the highest paid but there had been no internal confirmation until now. A Nigerian senator just bust the lid open on the amount he and his colleagues receive monthly in an effort to bring more transparency and accountability to governance.

Shehu Sani, a senator for the governing All Progressives Congress [APC] party revealed that the country’s senators receive 13.5m naira [£27,000, $37,500] every month to use on expenses of their own choice, with little accountability on how the money is spent.

This expense allowance is money paid on top of a senator’s salary which is more than $2,000 a month alongside a yearly constituency budget of $5.5m.

“I decided to bust it open. It was a moral issue,” Sani told the BBC.

He believes that large payouts are the reason people enter politics, rather than to contribute ideas.

“The National Assembly is one of the most non-transparent organs of government. It pricked my conscience and I decided to burst the bubble and open the National Assembly to public scrutiny. If the expenses payment system was ended then parliament would only be attractive to people who contribute ideas,” Sani explained.

Aliyu Sabi Abdullahi, Chairman, Senate Committee on Media and Public Affairs, says there is nothing new about what Sani declared, arguing that, cost of the offices of Senators are contained in various line items and expenditure heads of the budget of the National Assembly which are public.

“While we commend Senator Shehu Sani for exposing the secrecy which had enveloped the salaries and allowances of federal legislators in Nigeria before now, it is crystal clear that the statement credited to Professor Itse Sagay, the chairman of the Presidential Advisory Council not too long ago to the effect that Nigerian legislators are the highest paid in the world cannot be faultedThe Buhari administration owes the nation a duty to ensure that no political officer is paid salaries and allowances that have not been approved by the Revenue Mobilization.”

Although there is clear public discontent in the country where the minimum wage is only $50 a month, it appears that no action is being taken by the government. It remains to be seen whether public disgruntlement as seen in Twitter reactions below will result in action by the Nigerian people and government to curb fiscal mismanagement.

Summing expenses and salary, Nigerian politicians are paid more than 3 times that of U.S. senators who were formerly believed to be the highest paid in the world, with an annual salary of $174,000. They are also paid more than the U.S. president who earns $400,000 a year. 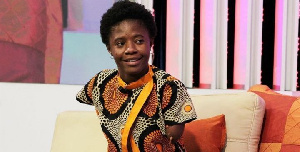 Born without arms, Mércia Viriato Lica became the youngest MP in Mozambique at 23 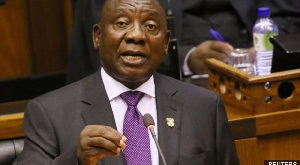 Six people died and one has been critically injured after a multiple-vehicle crash in Mokopane, … 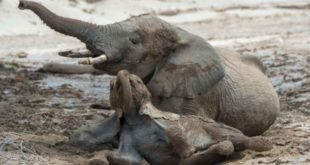