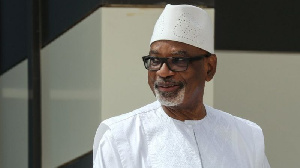 Former Malian president Ibrahim Boubacar Keita returned to Bamako on Thursday after more than a month in the United Arab Emirates where he was receiving medical attention.

The west African country he ruled until mid-August has new leaders. Keita was deposed by the military after weeks of civilian protests against his rule.

Keita’s supporters said the 75-year old looked to be in much better shape.

But even with a new president, Mali’s problems remain the same.

The country is still beset by a militant insurgency and an economy in crisis, just as under Keita who retains significant influence.

It is not clear if the former president will try to pursue an active role in Mali’s politics again.

Previous Teenager arrested with van full of weapons was plotting to assassinate Biden, Prosecutors say
Next ECG to deploy drones for operations 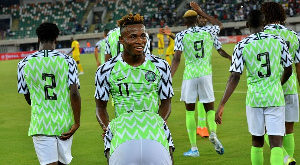 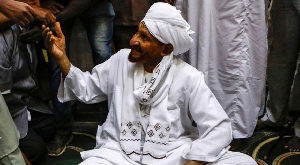 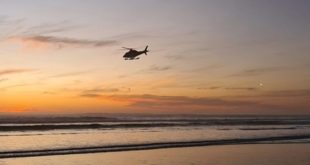 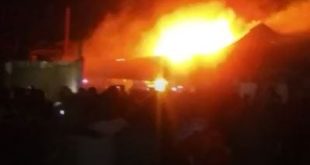 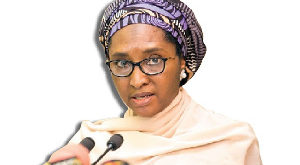 The nation’s land borders that have been closed since August 2019 may be reopened soon. …