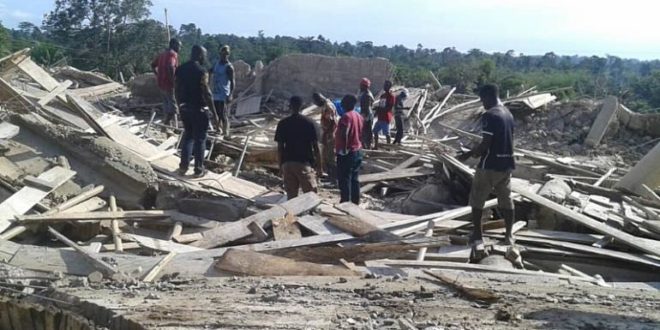 The death toll in the church building collapse at Akyem Batabi in the Eastern Region has risen to 20.

Adom News’ Kwasi Azor, who has been following the story, reported that a total of 28 victims had been retrieved as of Thursday afternoon.

Eight others have been hospitalised and many more trapped under the rubble.

The six-storey building collapsed whilst worshipers numbering about 60 had gathered to pray on Tuesday.

On Wendesday, nine dead bodies were exhumed from the debris.

They include 60-year-old Afia Tameklo who was reportedly killed by a falling pillar as she tried to escape.

The rescue team was made up of National Disaster Management Organisation officials, Bureau of National Investigations, the police, soldiers from jungle warfare, fire personnel and local volunteers who had to wait for appropriate equipment from Accra to be used in the exercise.

However, the exact number of persons still trapped under the debris is still unconfirmed. 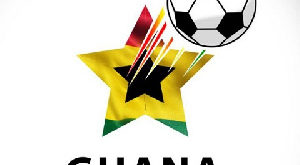