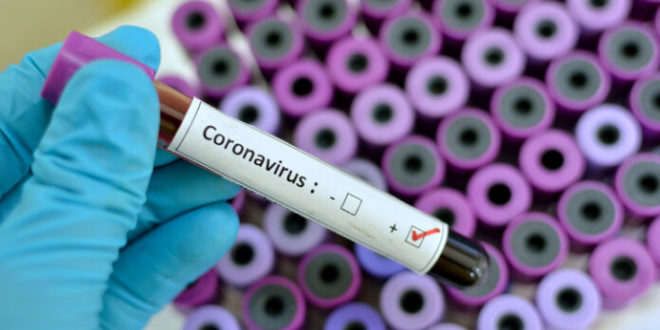 The information available to MyNewsGh.com suggests that four inmates at the Bolgatanga Police cells have tested positive for COVID-19.

This was discovered after seven inmates Sulemana Salifu Zibrim, Nyaaba Dominic, Charles Muftawu, Yaw Akurugu, Nathaniel Abugbire, Atingane Aporbono and Aloga Adongo who due for transfer to the Gambaga Local Prisons to start their sentence were tested ahead of their transfer.

The results of the test indicated that four out of the seven had tested positive for the deadly COVID-19.

The Police then decided to test all inmates who had been in the cells with the four who had contracted the deadly disease; results which are expected to be released later today.

Meanwhile, Investigators and Counter N.C.Os have been instructed not to admit any new suspect nor allow any of the inmates already in cells to come out. 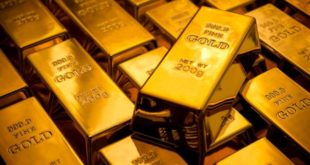 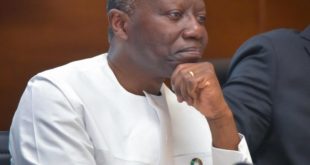