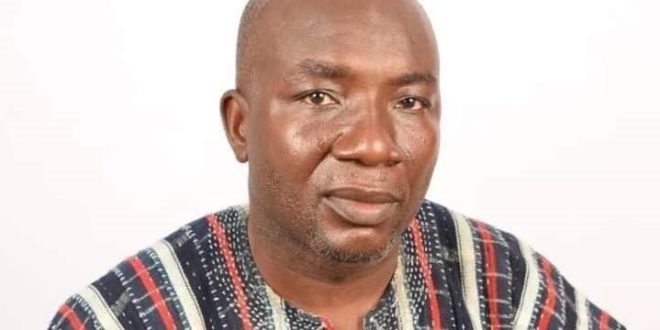 The New Patriotic Party (NPP) has replaced the late Yapei-Kusawgu constituency Hon. Abu Kamara with his brother Iddrisu Salia Kamara to lead the party in the impending general elections.

The New Patriotic Party (NPP) parliamentary candidate for Yapei-Kusawgu in the Savannah Region, Abu Kamara died in a car crash on October 17.

He was in the company of his aide and one other passenger.

According to reports, he crashed into an articulator truck and died on the spot after he was returning from project inspection in his constituency.

He has since been buried according to Islamic Customs and traditions.

However, at an executive committee meeting, the New Patriotic Party has settled on his brother Hon. Iddrisu Salia Kamara to lead the party in the constituency.

According to the Party Hon. Iddrisu Salia Kamara who was the financier of his late brother is a trained teacher by profession and is expected to hand the NPP victory in the 2020 elections.

READA STATEMENT FROM THE PARTY

The executive committee together with the constituency council of elders has today settled on Hon. Iddrisu Salia Kamara to lead the party into the 2020 election.

Hon. Salia Kamara is a brother and a financer to the late Abu Kamara. He is a trained teacher by profession.

We therefore urged everyone to support Hon. Salia Kamara. 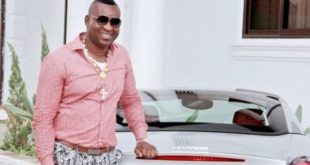 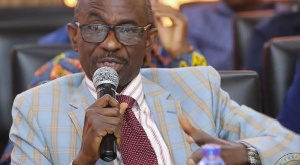 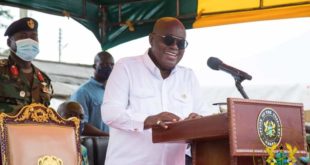 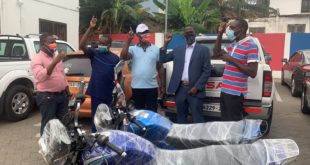