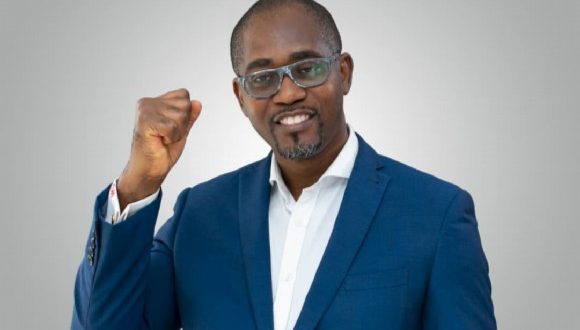 Five presidential candidates have been disqualified by the Electoral Commission after a thorough review process, as the country prepares for the December 7 elections.

Factors hindering these candidates from contesting the 2020 elections according to the EC chair Jean Mensah include IT issues, similar handwriting and signatures, fake signatures, supporters from the same districts, incomplete data among others of which have been reported to the police CID for investigations.

Their filing fees of GHC100,000 will, however, be reimbursed, the EC noted.

The remaining Twelve out of the total Seventeen that filed their nominations will have the chance to represent their parties at the polls.

Two women for the first time in the nation’s history will contest at the general election. 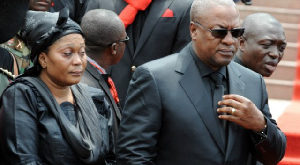 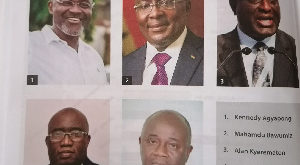 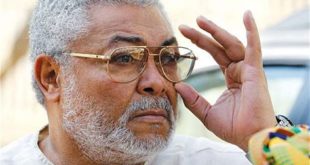