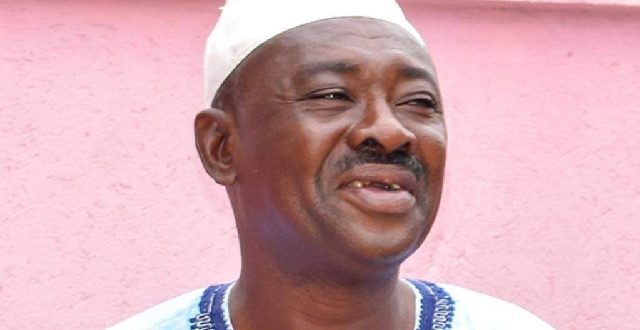 The founder of Division One club, Berekum Arsenal FC, Alhaji Yakubu Moro has been confirmed dead at the Ridge Hospital in Accra.

He had been on admission and receiving treatment at the Ridge Hospital in Accra until his death on Thursday night.

Under Alhaji Moro, Berekum Arsenal earned a promotion to the Ghana Premier League in 2,000 and stayed on until 2013 where they got relegated.

In 2006, the Berekum club qualified for the CAF Confederation Cup but were eliminated in the second round by Angolan giants Petro Atletico.

They had eliminated Congolese side Diables Noirs in the first round of the competition.

The Ghana Football Association, via Facebook, has sent heartfelt messages of condolences to the bereaved family, friends and loved ones.

“It is with great sadness that we announce the untimely death of the Founder and long-standing Club President of @BerekumArsenal Alhaji Yakubu Moro.

“Our thoughts and prayers are with his family, friends and the entire Berekum Arsenal Family. Rest In Peace Alhaji”. 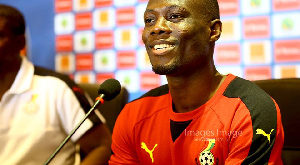 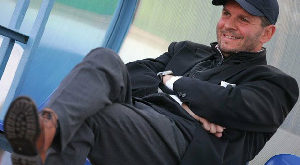 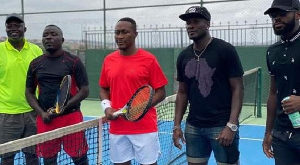 ‘Arrogant’ Gyan rather apologised to his fans – Godwin Martey 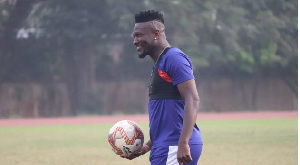 I will not play for free – Asamoah Gyan informs Asante Kotoko 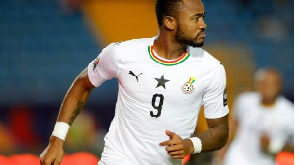 Ghanaian international footballer Jordan Ayew has tested positive for COVID-19. The striker was missing in …