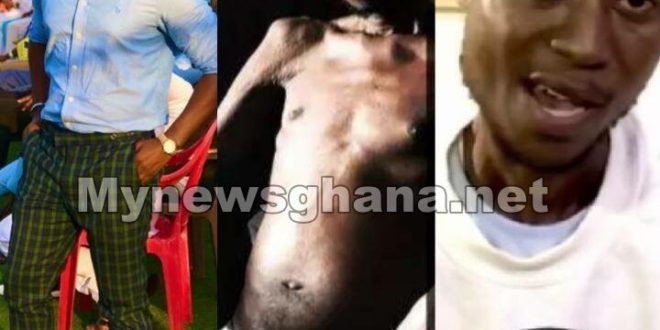 Last Whatsapp chat of Ray Styles before his death

After the death of Ghanaian artist, Ray Styles, there’s a Whatsapp chat of his circulating on social media.

Apparently, it’s a chat between him and a friend.

In the chat, he told the friend whose identity isn’t known that he was in India receiving treatment and he was positive that everything would go well.

But unfortunately,  𝐄𝐦𝐦𝐚𝐧𝐮𝐞𝐥 𝐀𝐩𝐫𝐚𝐤𝐮 as he’s known in real life kicked the bucket and went back to his creator.

See the chat below:

In related issues, his death has been officially confirmed via his social media handles.

Below was what was posted:

“We regret to announce the passing of 𝐄𝐦𝐦𝐚𝐧𝐮𝐞𝐥 𝐀𝐩𝐫𝐚𝐤𝐮 𝐀𝐊𝐀 𝐑𝐚𝐲 𝐒𝐭𝐲𝐥𝐞𝐬. This occurred on October 1st at the Apollo Hospital in New Delhi, India. Please continue to pray for the soul of 𝐑𝐚𝐲. He fought a good fight but unfortunately lost the battle.⁣⁣⁣

⁣⁣⁣⁣⁣⁣The Maker needed His artist back. Thank you for giving Ray his flowers before his demise. He felt the love and appreciated each and everyone of you. ⁣⁣⁣

May his soul rest in perfect peace!!!

Previous I saw that NPP flagbearer had turned into a goat in Kumasi – Prophet Adu Boahen
Next [VIDEO]: Lady Strips Nakked Whiles Twerking To A Song 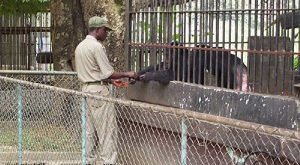 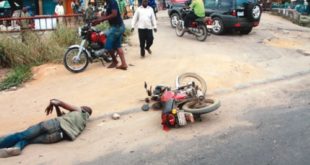 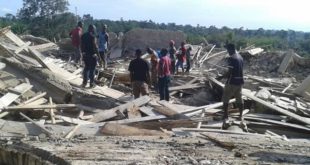