Home / GENERAL NEWS / 1D1F: Not every district will get a factory – Nana Akomea 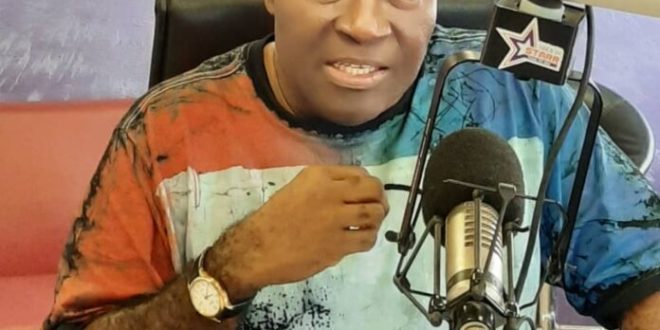 1D1F: Not every district will get a factory – Nana Akomea

Member of the NPP’s Communications team Nana Akomea has acknowledged that every district in the country would not get a factory as promised by government under its flagship ‘One district one factory’ initiative.

The NPP prior to assuming office in 2017 had promised in its 2016 manifesto to construct a factory in all 216 districts of the country.

The policy has however received backlash from the opposition, with the NDC describing it as a failure and a poorly implemented NDC policy.

Flagbearer of the NDC John Mahama has also promised that should he win power, he would not abandon the project but revise it.

Per the 1D1F website, the government says it has completed seventy-six of the factories through a partnership with private organizations.

But Mr Akomea maintains that in reality, not every district will get a factory even though applications from people to get access to the program was overwhelming.

Speaking to Francis Abbanon the Morning Starr Thursday he said “I can admit to the reality that not every district will get a factory. The applications from people to get access to the program (1D 1F) is overwhelming.”

He went on “the importance of industries all of us know is the panacea. Look at the effect it will have on agriculture. Since Kwame Nkrumah, I don’t think there’s been any government apart from the current gov’t that has engaged in industrializing the country on such a sustainable basis to have a program like 1D1F.”

Previous Double track: We didn’t anticipate free SHS numbers – Akomea
Next I saw that NPP flagbearer had turned into a goat in Kumasi – Prophet Adu Boahen