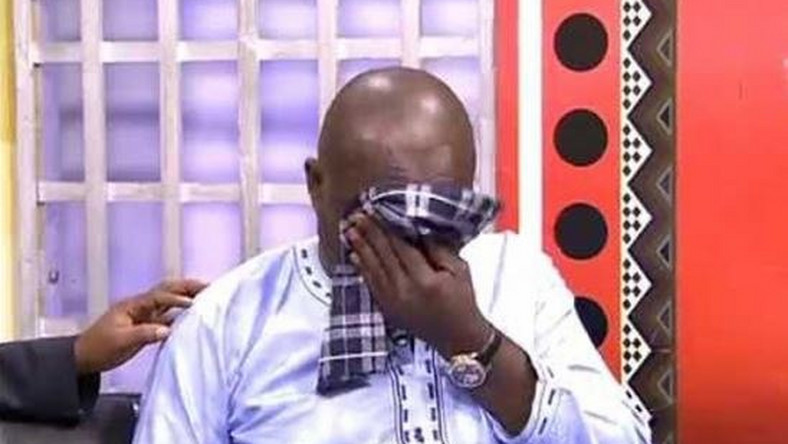 The Member of Parliament for Assin Central, Honorable Kennedy Agyapong is currently facing a trial at the Accra High court after he was cited for contempt following a foul statement he made about a High Court.

The case was adjourned to Tuesday, September 28 after the Member of Parliament pleaded not guilty for the charge leveled against him.

Kelvin Ekow Baidoo Taylor, a Ghanaian broadcaster who has taken keen interest in this case has revealed that the Member of Parliament can never escape jail sentence tomorrow.

Kelvin who has always been a villain to Hon.Kennedy Agyapong in a facebook post this morning posted that if the Member of Parliament jokes with Judge Amos Wunta Wuni, the high court judge who is presiding over this case, he will be jailed.

Kevin Taylor is some episodes of his popular ‘with all due respect’ has accused the Chief Justice of trying to help Hon. Kennedy Agyapong to escape from going to jail.

[VIDEO]: Not every doctor or nurse is a frontline health worker – Oppong Nkrumah explains