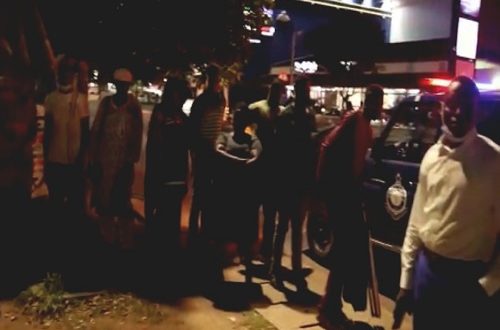 A young man has taken his own life at the 37 Hospital bus stop in Accra.

The incident which left hawkers shocked happened at 10 pm on Sunday.

An eyewitness identified the man as Kweku, a Trotro mate who loads Trotro heading to Madina and Dodowa.

A guy known as Taller who’s said to be the deceased closest friend says he doesn’t know the reason behind his friend’s action.