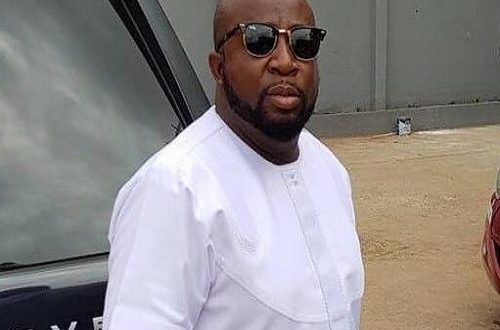 Presidential staffer Charles Nii Teiko Tagoe has rendered an unreserved apology to the managing director of Peace FM, Fadda Dickson, saying that he acknowledges that he should have made his point without using insulting language.

Many, reacting on social media, criticised him for insulting a man whose only crime that he is seeking to protect the interest of his business legally.

Mr Nii Teiko Tagoe has now apologised for making the insulting post after having pulled it down.

“I unreservedly apologise for the post made against the person of Fadda Dickson. On hindsight, I acknowledge I could have made my point much better, and without casting aspersions on his person. We all make mistakes, and I have since pulled down the post.  I apologise once again” he wrote on social media.

While many have reached favourably to his apology, calling it maturity, spokesperson for John Mahama campaign team, said that he should have matured by now.

“Ordinarily, it should take less than four years for a staffer at the Presidency to mature,” James Agyenim-Boateng counseled in response.