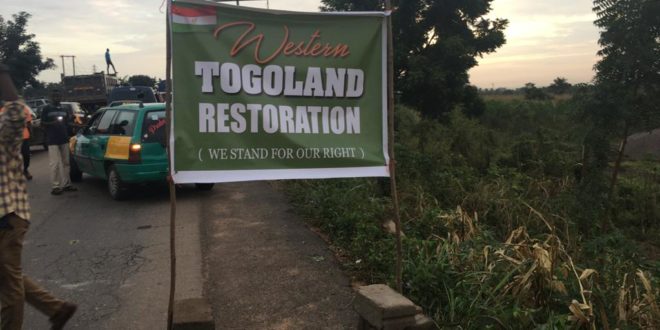 Information gathered by MyNewsGh.com indicates there was a reverberating gunshot exchange on Friday morning as the secessionist group, Homeland Study Foundation, also known as Western Togoland group has blocked major entries into the Volta Region in their resolve to claim parts of the country.

According to our sources in the Volta Region, this was done at the dawn of Friday and have left people using the roads to Tefle, Tsopoli and Juapong have all been left stranded as a result of the development.

Reports indicates that some persons have suffered gun wounds as a result and there have been several attacks on Police Posts amidst burning of tyres.

The Ghana Police Service in a post on its social media handles cautioned Ghanaians using plying the Volta Region to be careful due to the development.

“Good morning Ghana, commuters to and from Accra – Ho – Aveyime – Adidome – Mepe – Akuse – Aflao are likely to experience traffic due to security operations within those areas. Anybody travelling on any of these roads should exercise caution.” 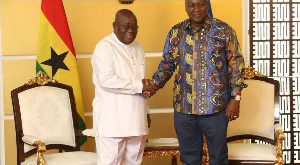 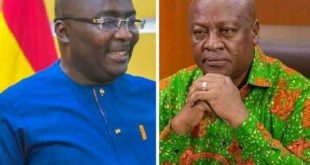 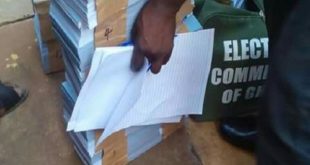 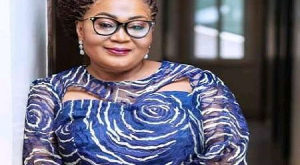 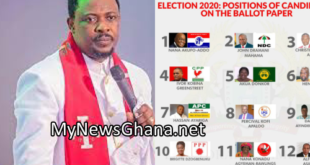