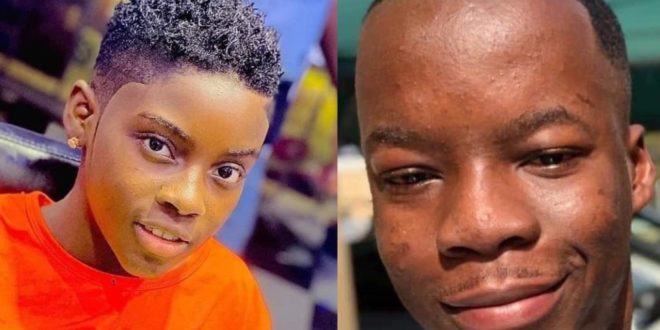 Amoah, commenting under a post of the child celebrity, revealed that he was interested in having sexual intercourse with DJ Switch.

His comment has been met with widespread condemnation especially from feminists on social media who have described him as a shameless pedophile who must be dealt with immediately.

Mr Amoah’s unfortunate comment comes at a time when there have been reports of an increase in cases of child defilement and rape.

Due to her age, many on social media are horrified that a man, suspected to be in his thirties, can openly express sexual interest in a child.

“This guy is called Richard Amoah and he feels justified in writing on the internet that he will ‘rape’ a child; DJ Switch.  ‘Rape’ because a child cannot consent to sex with an adult.  This disgusting man and people like this are in society.  I speak with families of defiled children and there is nothing funny about this. This very abhorrent,” Actress and philanthropist, Ama K Abebrese lamented. 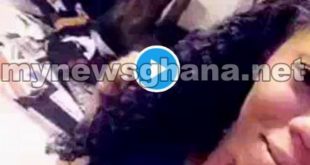 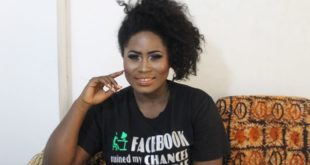 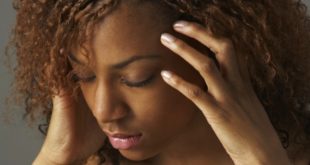 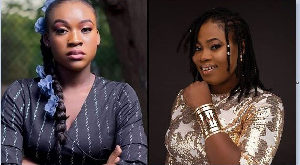