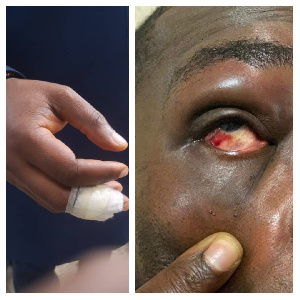 A Deputy General Secretary of the governing New Patriotic Party (NPP), Nana Obiri Boahen has chastised the media for, in his view, sensationalising the fisticuffs that happened between presidential staffer Charles Cromwell Nanabanyin Onuawonto Bissue and lawmaker George Mireku Duker on Monday, 21 September 2020 during a meeting of the party’s leaders in the Western Region.

Some pictures of Mr Bissue’s swollen and bloodied eyes and face surfaced on Wednesday following earlier reports the NPP Western Regional Secretary’s brawl with the Member of Parliament for Tarkwa-Nsuem, after the lawmaker accused the former Secretary to the Inter-Ministerial Committee on Illegal Mining (IMCIM), of bankrolling an independent MP aspirant in his constituency to go against him in the 7 December polls.

Mr Bissue was also reported to have inflicted bites on the lawmaker’s finger during the fight.

“What they did was inappropriate but do we raise it to this level?” he asked.

“Charles Bissue is an NPP member, Duker is also a leader in NPP; they are not angels”, he noted.

“They couldn’t control their emotions.

“One threw a blow.

“But what do we do?” Obiri Boahen wondered.

According to him, the brawl “happened in the full glare of some leaders of the party”.

“Mr Lord Commey was there, Mr Peter Mac Manu was there.

“And you think it’s so serious, so alarming that the whole world should hear of it and NPP should come and defend it?” he asked.

“What at all is it?” he questioned.

“What happened is not right but the level at which we are sensationalising it is too much”, the legal practitioner argued.

Previous Election 2020: My husband deserves 4 more years – First Lady
Next How to properly take care of the vagina 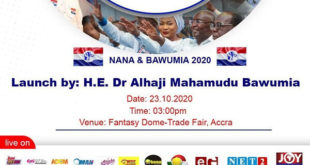 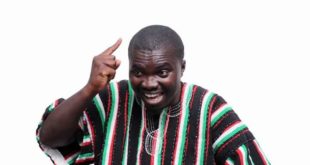