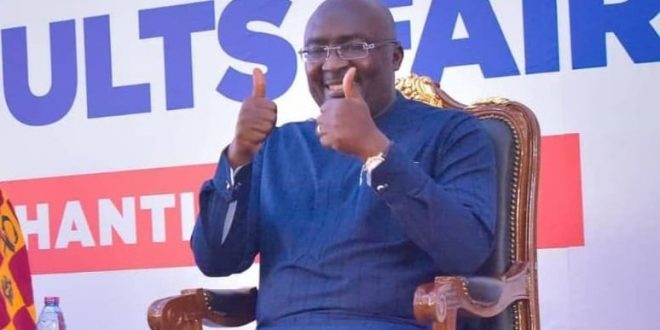 Family of the late Chief Imam of Wa, Imam. Dr Suleman H.M Bakuri, has made peace with Vice President Dr. Mahamudu Bawumia whose donation to the family was rejected following what has come to be described as a “mishap”.

A mediation and reconciliation process led by the New Patriotic Party (NPP) Upper West Regional Chairman, Dr. S.B.Kangberee saw the parties patching their difference and the late Chief Imam’s family receiving an amount of money same as what was initially donated by the Vice President.

The Vice President had made a donation of GH¢20, 000 as his support for the funeral and burial rites of the late Wa Imam but the family rejected the money-raising some concerns.