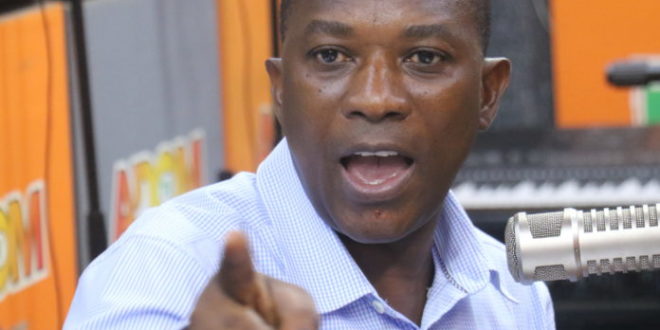 Theophilus Tetteh Chai, the Greater Accra Regional Secretary of the National Democratic Congress (NDC), has made a serious allegation against the Electoral Commission (EC).

According to him, the replacement of the register with a new one is due to the many shortfalls and discrepancies discovered in the register by the EC itself.

“The shortfalls in the register are not peculiar to a few places but are widespread, the shortfall in numbers and other discrepancies are too many and that is why the EC has replaced Greater Accra’s voters’ register with a new one,” he stated.

To prove his allegation was true, Mr Chai demanded that some high-ranking officials of the EC be contacted by the production team of the show for them to confirm or deny his allegation.

Attempts to reach some of the high-ranking officials of the EC failed.

The EC begun its voters’ exhibition exercise on Friday, September 18, 2020.

Just a day into the exhibition exercise, several problems have been identified in the EC’s provisional voters register.