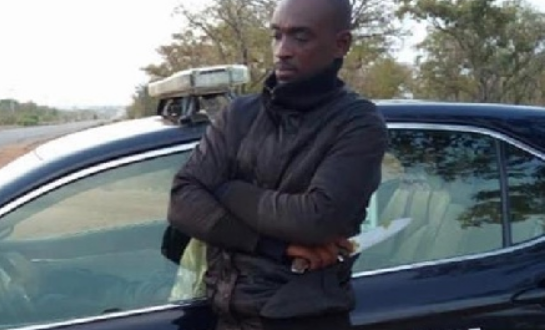 Policeman killed in highway accident, 3 others in critical condition

Mohammed Musah, aged 24, and the driver of the Tamale-Bolga bound Kia Grand Bird bus with registration number AS 9634-20, is said to have run into the police vehicle at the outskirts of Lougri in Walewale District of the North East Region.

The police vehicle was damaged beyond repairs, and the driver of the commercial vehicle has since been detained.

A police situation report on the accident scene sighted by The Herald, revealed that “at about 0430 hrs, today 19/09/2020, the Walewale District night patrol team led by No.42098 G/Sgt Seidu Bouri on cell phone number 0241128608 in charge no 46639 L/CPL Paul Ofori and No.51239 L/Cpl Elijah Mensah on board service vehicle No. GP 246 driven by No. 48936 G/ L CzkilPL Ernest Oteng were involved in a fatal road traffic accident with a Tamale-Bolga bound Kia Grand Bird bus with registration number AS 9634-20 in the outskirts of Lougri”.

“The Service Driver has passed on, whilst the rest of the personnel are said to be in critical condition and have been referred to Tamale Teaching Hospital and are currently being conveyed by an Ambulance to Tamale for further medical attention”.

We are informed that there is a general disregard for police instructions in part of the country, particularly on the highway.

The situation has created anxiety among policemen, especially those selected to check highway robberies. Soon, officers might refuse to carry out operations in that area.

Previous CSO calls for suspension of voters’ exhibition exercise
Next Presby pastor, 2 others in critical condition after highway crash at Odumase 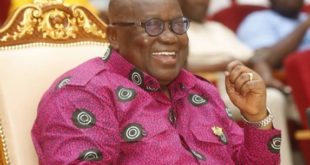 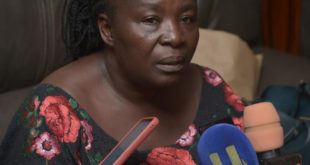 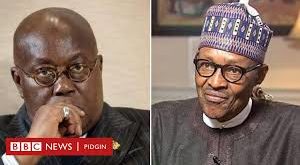 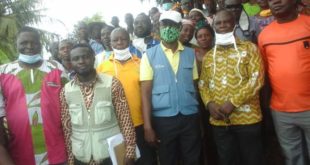