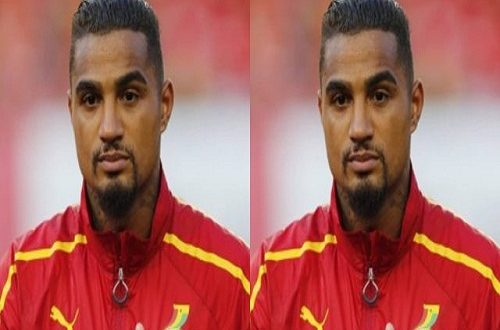 Former management committee member of the Black Stars Yaw Boateng Gyan has revealed that Ghanaian prodigal footballer, Kevin-Prince Boateng is ready to return to the Black Stars if he is invited by Coach C.K Akunnor.

Kevin-Prince Boateng was thrown out of the senior national team after a brawl with the management during the 2014 World Cup in Brazil and has been out since then.

He was accused of causing problems and insiting the other players against Coach Kwasi Appiah, who was the head coach at the time.

Since his dismissal, there have been numerous appeals made by individuals and groups to recall him back to the team but the calls seems to have fallen on deaf ears.

Yaw Boateng Gyan, the former Barcelona star is ready to play for the country again if he gets the call up.

Speaking to Elminia-based Ahomka FM in an interview monitored by My News Ghana, he said,

“Kevin-Prince Boateng is ready to play for the Black Stars if Coach CK Akonnor thinks he can fit into his tactics.” 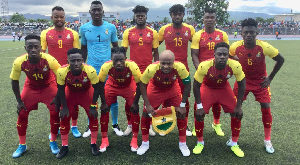 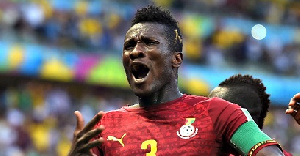 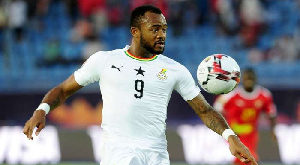 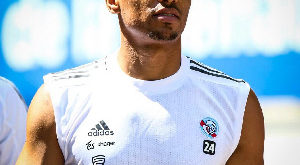