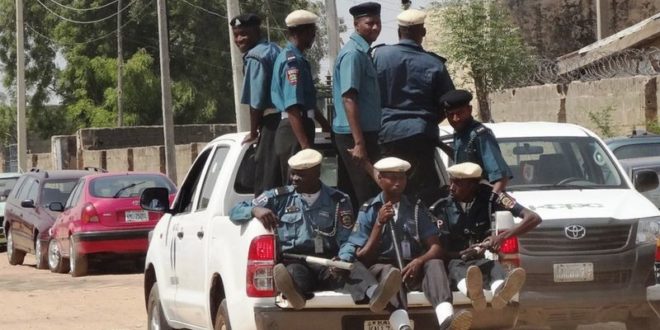 Share
The UN children’s agency Unicef has called on the Nigerian authorities to urgently review an Islamic court’s decision to sentence a 13-year-old boy to 10 years in prison for blasphemy.
The boy was convicted in August of making uncomplimentary remarks about God during an argument with a friend in northern Kano state.
Kano is one of 12 Nigerian states practising the Sharia legal system alongside the country’s secular laws.
Muslims form the majority in the north.
The 13-year-old’s sentencing “negates all core underlying principles of child rights and child justice that Nigeria – and by implication, Kano state – has signed on to”, said Peter Hawkins, Unicef’s representative in the West African state.
On 9 September, the boy’s lawyer, Kola Alapinni, said he had filed an appeal against the judgement.
“This is a violation of the African Charter of the Rights And Welfare of a Child. A violation of the Constitution of the Federal Republic of Nigeria,” he added.
He told the BBC that no date had been set for the appeal to be heard in court.

By Mansur Abubakar, BBC News, Kano
Twelve states in Nigeria’s Muslim-dominated north operate the Sharia system of justice, but only Muslims can be tried in its courts.
The Sharia system, which also has its own Court of Appeal, handles both civil and criminal matters involving Muslims and its judgements can also be challenged in Nigeria’s secular Courts of Appeal and the Supreme Court.
The Sharia judges, known as “alkalis”, are learned in both Islamic and secular laws.
If a case involves a Muslim and a non-Muslim, the non-Muslim has the option of choosing where they want the case to be tried. The Sharia court can only hear the case if the non-Muslim gives written consent.
Sentences handed down by the courts include floggings, amputations and the death penalty.
Source: bbc.com
un 2020-09-16
admin
Share 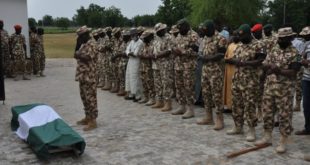 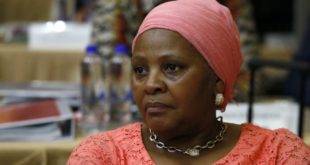 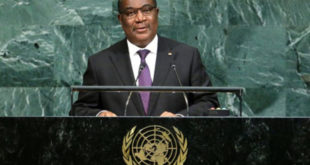