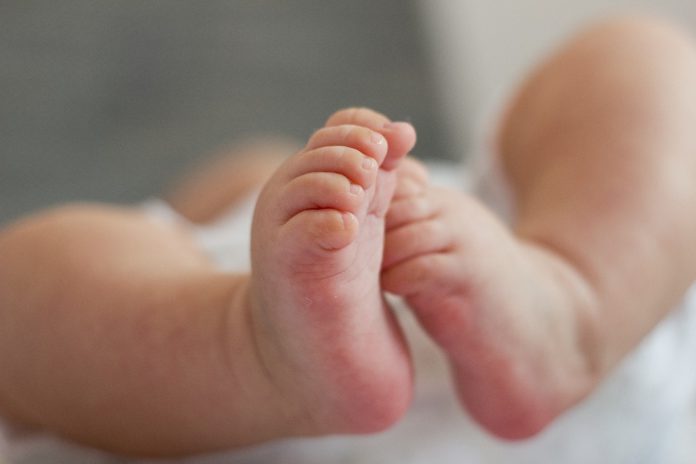 A man has confessed on Happy FM’s Bone Ka session of the Nsem Pii religious show, how he has stained his hands with the blood of ten babies, all from different women.

During a phone-in on the show to confess his sins, he shared that he has been responsible for about ten pregnancies with different women; all of which he willingly paid for them to abort. According to him, all of these women put him under pressure saying that they cannot keep the pregnancies so he only granted their wish and for that matter, he is not at fault.

“It wasn’t my fault so as for me, I’m living okay. The women gave me pressure and I gave them the money to abort. One of them was a hairdresser at Kumasi. After committing the abortion, she told me things have been very difficult for her and she wishes she had kept the baby,” he said.

Host, Kwabena Boafo advised him not to be happy that its repercussions have not come to him yet because so long as he had a hand in committing the abortion, it will have a negative effect on him some time to come.

K.B urged him to visit the Happy FM studios when he is free so that he can be guided by Rev. Nyansa Boakwa out of his certain predicament.

5 perish in gory accident at Kpetoe