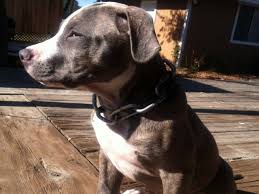 Boy, 3, dies after being mauled by pitbull

A three-year-old boy died after being mauled by a pitbull at a residence in Glenwood, Pietermaritzburg.

According to Netcare911 paramedics, they responded to reports of a dog bite on Monday afternoon.

“Reports from [the] scene indicate that a [three-year-old] male had sustained serious injuries after being mauled by a pitbull,” Netcare911 spokesperson Shawn Herbst said in statement.

He said the child was stabilised on scene and then rushed to hospital for further treatment.

Herbst said it was later discovered the child had died in hospital. 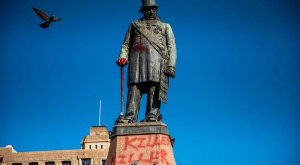 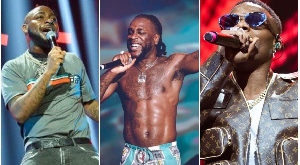 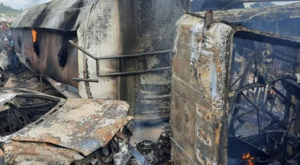 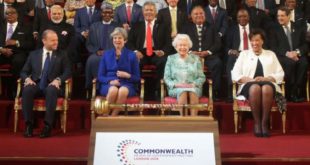