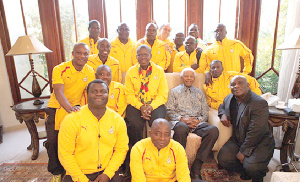 A sub-story of Ghana’s successful participation in the 2010 World Cup was when the Black Stars paid a visit to the highly-revered Nelson Mandela.

The team called on the former South Africa President after their dramatic qualification to the quarter-final which came as a result for a stupendous extra-time strike from Asamoah Gyan.

Little was said about the behind the scenes conversations that ensued between Mandela and the Black Stars.

Ten years after that historic meeting, Lee Addy, a member of the team has revealed what Mandela told the team.

Lee Addy recounted in a Citi TV interview that Mandela warned them about biased officiating in the game against Uruguay.

The centre-back said that the globally-acclaimed human right fighter urged them to be good representatives of the continent but cautioned that referees could take certain decisions against them.

“Nelson Mandela told us what will happen and it happened. We visited him and he informed us that while in South Africa we should consider it as our land”.

“He then warned us that while we have the support of the entire continent we need to be careful because what is rightfully ours will be taken away and handed to the Caucasians and that is what happened. The penalty that was awarded to us was a favour to them”.

True to Mandela’s words, the Black Stars according to some people were unfairly treated by the referee in the game against Uruguay as a ball that they believe crossed the goal line before being palmed away by Suarez was adjudged to be a penalty instead of a goal.

That penalty, Asamoah Gyan could not score which sent the game to a penalty shoot-out.

Ghana’s poor record at penalties manifested again with the country losing 4-2 on penalties.

South Africa 2010 remains the highest point of Ghana’s participation at the global football festival as a return to the tournament in four years later ended in a disgrace that no Ghanaian wants to remember. 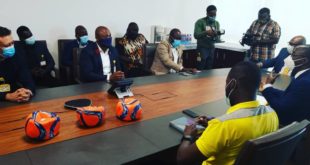 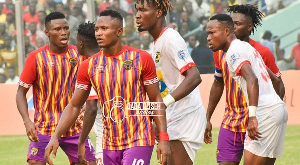 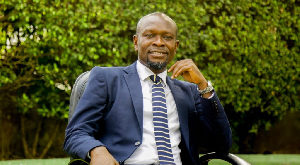