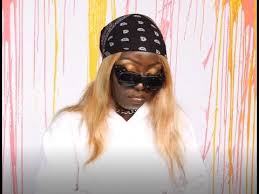 In the visuals titled Game Of Thrones, Eno threw shots at the best rapper and also jabbed the organizers over their decision.

She indicated that the best rapper in Ghana now was a woman; and as a matter of fact, that woman was her.

Eno Barony added that even on the night of the awards, she trended massively with many people applauding her 4-minute performance on the stage. 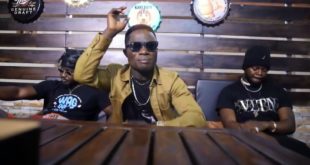 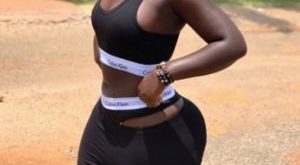 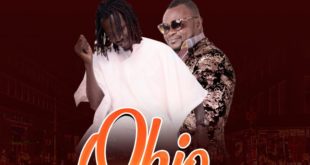 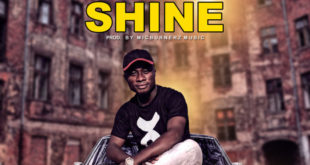 Finally the most awaited hot single by the talented artist 1FDK is out here, the … 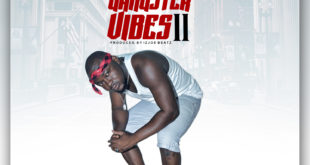 Finally the heat is on, rapper Stiny Leo has undressed his new Hip …