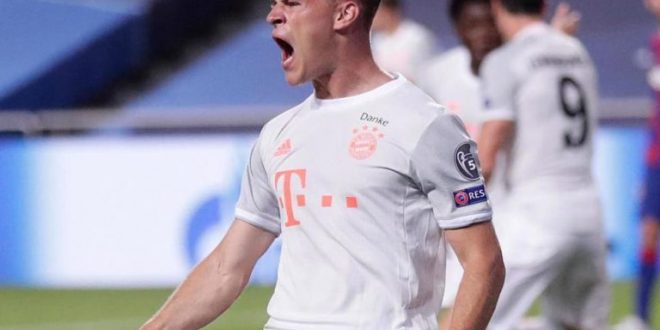 Bayern Munich advanced to the semi-finals of the Champions League with a stunning 8-2 evisceration of Barcelona at the Estadio de Luz in Lisbon.

Thomas Muller put them ahead after just four minutes, before a freakish own goal from David Alaba three minutes later drew Barcelona level.

Thereafter, Bayern were ruthless. After 31 minutes they were 4-1 in front after excellent goals from Ivan Perisic, Serge Gnabry and another from the irrepressible Muller.

Luis Suarez pulled one back for Barcelona early in the second half, before brilliant work from Alphonso Davies on the left provided a tap-in for Joshua Kimmich to score Bayern’s fifth.

The defeat means that Barcelona will end the 2019-20 season without a trophy. Bayern will now play the winner of Manchester City and Lyon in Lisbon on Wednesday.

WATCH THE GOALS BELOW 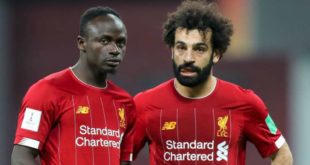 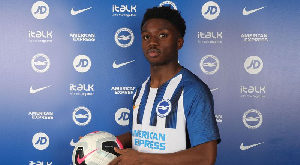 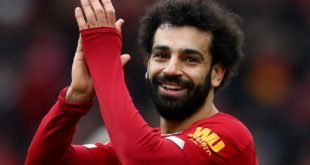 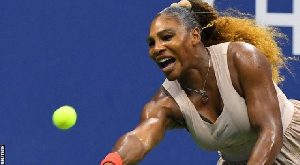