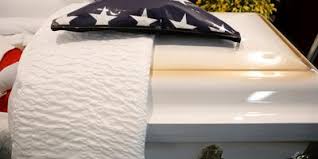 US reports highest single-day Covid-19 death toll since May – 190,000 deaths expected by end-August

The news comes just 48 hours after US President Donald Trump insisted that “the recent rise in cases has not been accompanied by a significant increase in deaths.”

The seven-day average of new coronavirus deaths has now stayed above 1,000 for the last 17 days, The Post reported.

In Georgia, where some recently reopened schools have had to shut down following outbreaks of COVID-19, over 100 new deaths were reported for the second consecutive day.

Over 165,900 people now died in the United States from COVID-19, according to Johns Hopkins University.

The US Centers for Disease Control and Prevention, examining dozens of independent forecasts, predicts that as many as 190,000 Americans could be dead by the end of August. 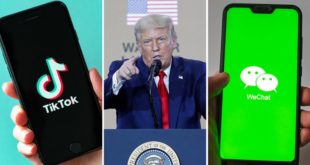 US President Donald Trump has denied downplaying the seriousness of Covid-19, despite admitting in a … 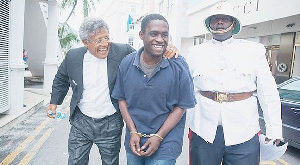 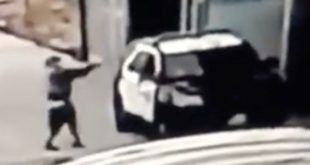