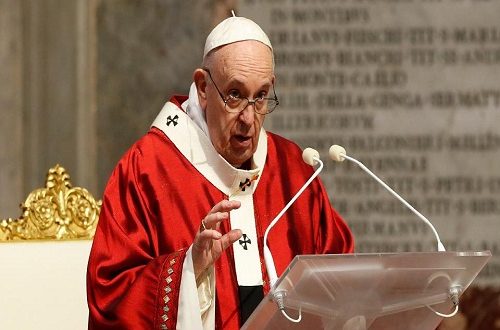 Pope baptises twins after surgery to separate them

Italian news agencies report that previously conjoined twins have been baptised by Pope Francis in the Vatican City.

Ervina and Prefina, whose skulls were fused together, underwent surgery there last month.

Their mother Ermine Nzotto is from the Central African Republic (CAR). Soon after the operation, she told local media she was keen for the Pope to baptise her daughters because “he has always taken care of the children of Bangui”.

A photo taken at Friday’s ceremony has been shared by former CAR minister Antoinette Montaigne: 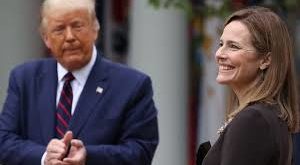 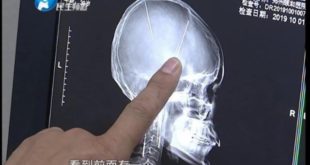 Woman discovers she has two long needles embedded in her brain 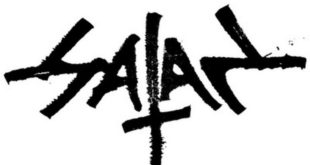 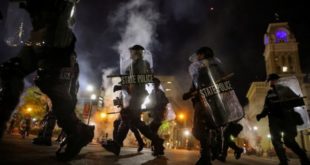 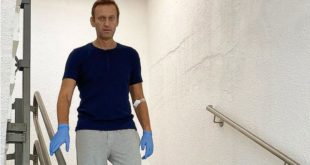 A Russian cult leader, Sergei Torop  who claims to be Jesus Christ in Siberia, has …