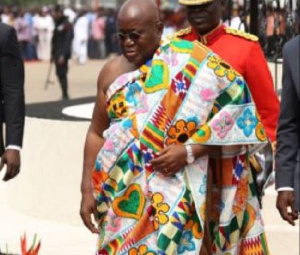 According to Bishop Bempah, he knew Nana Addo Dankwa Akufo-Addo will be a better leader right from the way he ‘honourably’ maneuvered his footsteps during the event.

“When Nana Addo was being sworn in, his steps alone was significant. Immediately his name was being mentioned he got up to fix his kente properly. I was sitting close to him that day at the Independence Square so I stretched my big eyes widely to take a careful look at him. Immediately he started walking, I knew he was going to rule the country well. The way he walked majestically with honour and style shows he was going to be a better president,” Rev Owusu Bempah told Adom Otchere.

Comparing Akufo-Addo’s steps to that of former president John Dramani Mahama, Owusu Bempah said the former president’s walk at similar events proved he was not meant for the position.

“I’ll differentiate those who can handle the job from those who can’t. (For) Mahama’s first step, immediately his name was mentioned during his swearing in ceremony proved that he was not the right person,” he established.

He added that president Akufo-Addo should be honoured historically for being one of Ghana’s greatest presidents.

“He was born to be a leader and he has the leadership qualities. God custom-made him for this job. If Ghanaians will be really faithful, President Akufo-Addo’s name should be written in the country’s history books,” he maintained.

Watch the video below from 1hour 34 minuites onwards 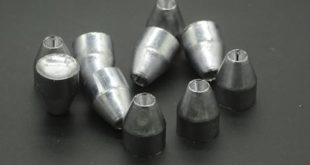 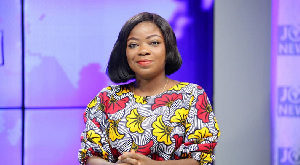