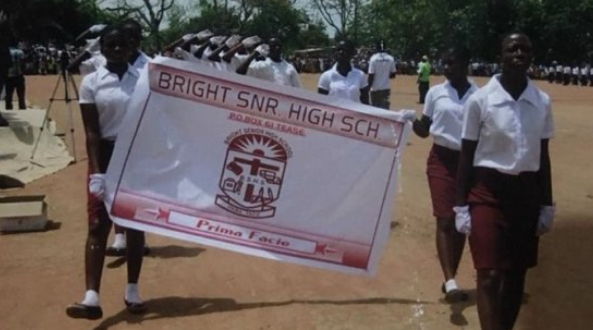 Owner of Bright Senior High School (SHS) at Akyem Kukurantumi in the Eastern Region is set to be arraigned before a court following the disturbances that erupted in the school during the ongoing West Africa School Certificate Examination (WASSCE).

Mr. Bright Amponsah has been charged with abetment of crime to wit assault, assault, and causing damage, police in the Eastern Region has said.

His crime led to the assault of some officials of the West African Examinations Council (WAEC) and a journalist. He is said to have incited the students against them.

The Proprietor, who was arrested and subsequently granted bail together with four other teachers of the school on Monday, August 10, 2020, reported at the Koforidua Divisional Command to further assist with investigations.

“We picked up the proprietor and we began our investigation into the allegations that he mobilized students to assault WAEC officials. The case was left with the Tafo District Headquarters. They have carried out investigations and today the parties were brought here to know the way forward and by this weekend, we will know whether they will be taken to court.”

“We are still doing investigations. As and when we find out that there is enough evidence to support the charges against them, we will know whether we will take them to court. But when we are done, we will definitely go to court”, he noted.

While students of the school have been given a different examination centre, security has been beefed up at all centres to prevent any eventuality.

In a related development, pressure is already mounting on the Ghana Education Service and other stakeholders to close down the school.

The Akyem Abuakwa Traditional Council, which is leading the charge said in a statement through the state secretary Daniel Marfo Ofori Atta also called for the arrest and prosecution of the proprietor.

DEMAND FOR THE CLOSURE OF BRIGHT SENIOR HIGH SCHOOL

It is the well-considered opinion of the Akyem Abuakwa Traditional Council to hold up to its responsibility in relation to the affairs of the Bright Senior High School situated at Kukurantumi in the Abuakwa North District of the Eastern Region. Particular emphasis is the conduct over the past decade of the proprietor of the school, a certain Bright Amponsah.

This statement is provoked by the incident of examination fraud of grave significance in direct relation to the assault of Mr. Gyan Mensah and Damolie Emmanuel Pacome, an official of the West African Examination Council and a reporter or the Daily Graphic respectively in their lawful duties to insist on fair conduct of WASSCE examination.

The assault was instigated and ordered under the misdirection of Bright Amponsah, the proprietor of the rogue Bright Senior High School which for over a decade has been engaged in ultra-commercial and profiteering aims which runs against the established interest of the educational policy and integrity of the public examination.

The above is not an isolated incident; it confirms several reports of corrupt and exploitative motives of Bright Senior High School.

Of more importance to this matter and of illustrative and evidential significance is his bribery of certain officers of the West African Examination Council over the past decade.

This situation is proven by the honesty of Mr. Gyan Mensah who decided not to bow to the filthy temple of indecency and corruption.

I am directed to express publicly that the results of the exam from the rogue Bright SHS are falsified.

It has become evident that 90% of graduands of the Bright SHS drop out of public universities in their first year due to their lack of ability to meet the intellectual and academic demands of tertiary institutions.

The Akyem Abuakwa Traditional Council is most concerned with the fact of the abuse and degradation of its young mind and regrettably is unable to tolerate this situation.

The Council finds the liberal attitude of public authorities on this matter as a radical deviation from a responsible attitude in terms of enforcement of the public policy.

Also to the above, it has been noted that Bright SHS in terms of admission process and curriculum is in violation of all the protocols and regulatory measures of the Ghana Education Service. This point is proven without a doubt.

The Council directs its decision in relation as stated above to live up to its customary responsibility to defend the interest of the youth and ensure integrity in public life.

Further are reports of sexual abuse, which for the sake of lack of evidence I am not directed to relate.

Finally, I am instructed by the Akyem Abuakwa Traditional Council and on the august permission of His Majesty Osagyefuo Amoatia Ofori Panin on the following measures divorced from any compromise:

The closure of the Bright Senior High School with immediate effect.

The arrest of Bright Amponsah, the proprietor of Bright Senior High School, and his immediate prosecution.

On humanitarian grounds and fatherly consideration, the Akyem Abuakwa Traditional Council will assist in the rehabilitation of affected students; this is in consideration of their immediate and best interest.

Further, a thorough investigation of the operations of Bright SHS over the last decade with particular concern with its dealings with certain officers of the West African Examination Council WAEC

Also, to be emphasized and insisted, comprehensive auditing of the academic and social situation of Bright SHS by the GES and the police. 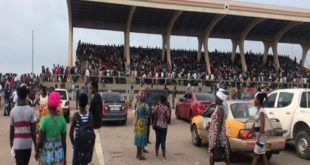 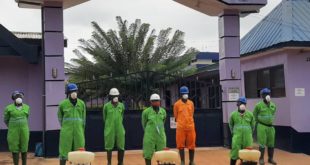 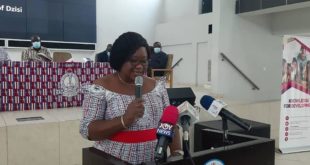 GNAT Pushes For ‘One Laptop, One Internet Modem’ For Teachers 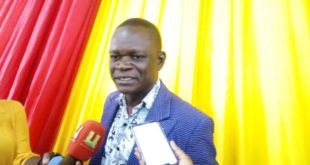 The Technical University Teachers Association of Ghana, TUTAG, has warned that, government would face their … 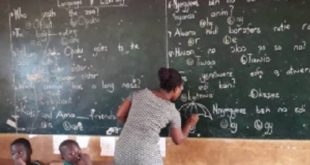 The Ghana Education Service (GES) has begun the process to recruit 16,500 trained teachers who … 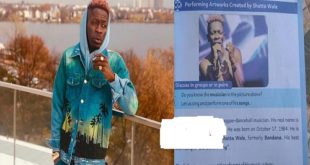