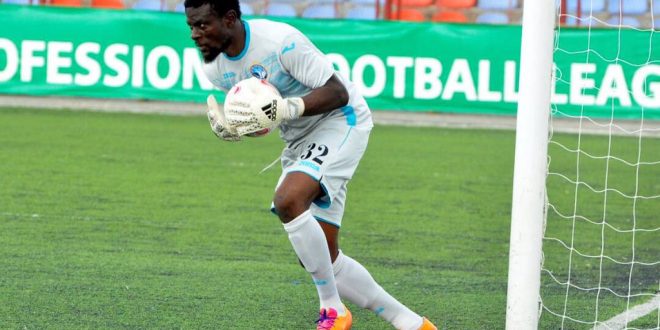 Ghana international, Fataw Dauda, is of the view that playing the Ghana Premier League on a zonal basis will be of greater help in marketing players as all matches are set to be televised.

The Ghana Football Association has proposed a date in October for football restart pending the approval of the government after cancelling the 2019/20 season.

The country’s football governing body also sent out a draft to the football community on how it intends to run the competition amidst COVID-19 spread.

The competition will be played in a zonal format; Northern and Southern Zones. Each zone will be made up of nine teams and play-offs will determine the league winner and teams to be relegated.

The 35-year-old Legon Cities shot-stopper, who has experience of playing in a zonal league in 2004 with AshGold, said it will help in player publicizing due to the broadcasting of all matches on all TV stations as stated in GFA’s draft document.

“I saw the proposal on our platform and it is very good. This is not the first time this is happening. My first season at AshGold in 2004, the league was divided into Zone A and Zone B”, Dauda told Citi Sports.

“COVID has allowed the FA to learn a lot of things and I learned every match will be shown on TV.

“If you go to South Africa, not every team has its stadium and Municipal pitches are used. It will help in marketing players using the best pitches and shown live on TV”, he added.

Every zone will have two selected stadiums, where matches will be staged and conducive enough to allow the observance of COVID-19 protocols.

Previous Why jail Pastors over COVID-19 restriction violations? – Mahama quizzes
Next Farmer remanded over attempts to snatch gun from police 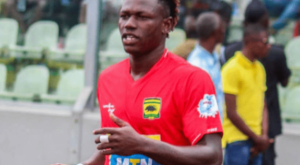 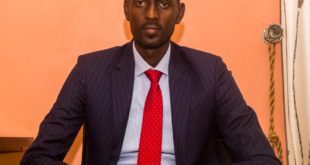 The African Beach Soccer Union, a young body focused on the promotion and development of …

GPL, Division One League to resume with 25% spectators