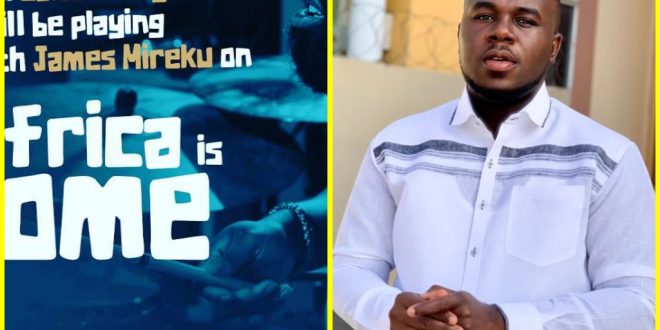 Calvin Rodgers in an interview showered praises on James Mireku for taking Africa to the next level in the music industry.

“Hey let me applaud James Mireku for giving me the opportunity to be part of his project titled ‘Africa Is Home’ I must commend him for the trend he has taking to ensure the world at large remember that there is pure African music”. Excited Calvin Rodgers added.

James Mireku’s Father Elder Dr. Mireku is known as a powerful Gospel music act but his son has taking another path that will project the legacies by the Veteran Gospel musician.

This is not a different project it’s the same ‘Africa Is Home’ but I have decided to categorized it into seasons so I will introduce a new artist on board every season”.

My fans out there should expect more from me after Calvin Rodgers.

It will be recalled that James promised to project his Dad’s legacy and indeed he on the verge of accomplishing his dreams.

Born James Yaw Mireku, he began his Ministry at the tender age of four(4). At that time, eyes had not seen, nor ears heard, and neither had it entered into the hearts of men. What God had planned to use him for.

James will be the first Ghanaian artist to feature Calvin Rodgers on his project. 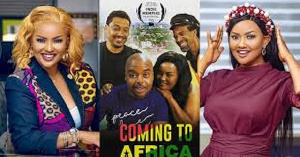 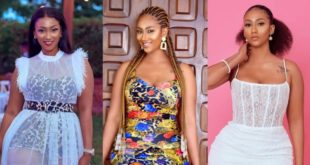 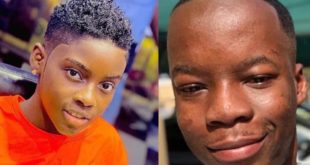 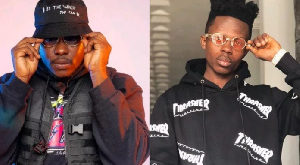